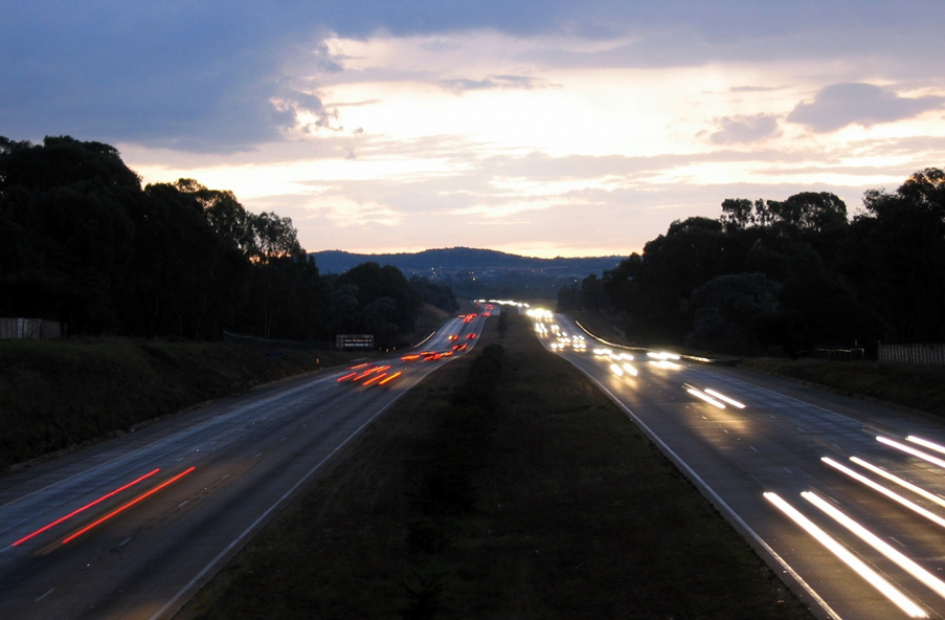 Crackdown On Mobile Use While Driving Announced By Police

By Francis West on 17th November 2016
Filed under: Business, News

Police in England and Wales have announced that they will be conducting a week-long campaign that is focused on catching and cracking down on drivers who are using hand-held mobile phones while driving.

As well as the obvious motive to improve safety on the roads now, this latest crackdown is part of a longer term stated aim to make driving distracted “as socially unacceptable as drink driving” according to The National Police Chiefs' Council.

What Kind Of Crackdown?

This latest crackdown by Police will use dedicated patrols using unmarked vans, helmet cams, high-seated vehicles and high vantage points to catch offending motorists. Police will also be working with paramedics as part of this campaign, and there will be social media videos and messages, warning messages displayed on commuter routes, and schemes enabling "community spotters" to target repeat offenders.

Some critics, including family members of those killed by distracted drivers, say that at best motorists may stop using their mobile phones during the crackdown ... and then return to their use afterward. Critics have also pointed out that the amount of technology in new cars could also be regarded as a cause of distraction while driving.

Driving while using a handheld mobile phone has been illegal in the UK since December 2003 and yet the results of a recent RAC survey show that 31% of motorists said that they had used a handheld mobile phone while driving. What is more alarming and what is one of the main reasons for this week’s police crackdown, is that this is a large increase on the 8% of those recorded in survey 2 years ago as still using a mobile phone while driving.

What Is The Law?

If you are using a hand-held phone or similar device when supervising a learner driver or rider then this is also an offence on UK roads.

Hands-Free OK If Not Thought To Be Distracted

Using hands-free devices, sat navs and 2-way radios when driving / riding is legal, but you can still be stopped by police if they believe that you are distracted by the use of the device and you are therefore not in control of your vehicle.

The normal penalties for a distraction offence due to hand held mobile device use while driving is 3 penalty points on your licence and a fine of £100. For new drivers, the penalty is 6 or more points on the licence. A court visit could also result in fines of up to £1,000 or £2,500 if you drive a bus or goods vehicle.

This latest crackdown comes just ahead of government plans to double fines and points for using a mobile while driving.

If you and your employees drive to and from work and as part of your work it is essential that a hands-free device is used for any calls, or that calls are only made or received when your vehicle is safely parked. Even checking texts is constitutes a distraction. The results of not heeding the law on this matter are not just the terrible human consequences, but also the potential damage to your business through driving penalties and reputational damage from the local publicity.