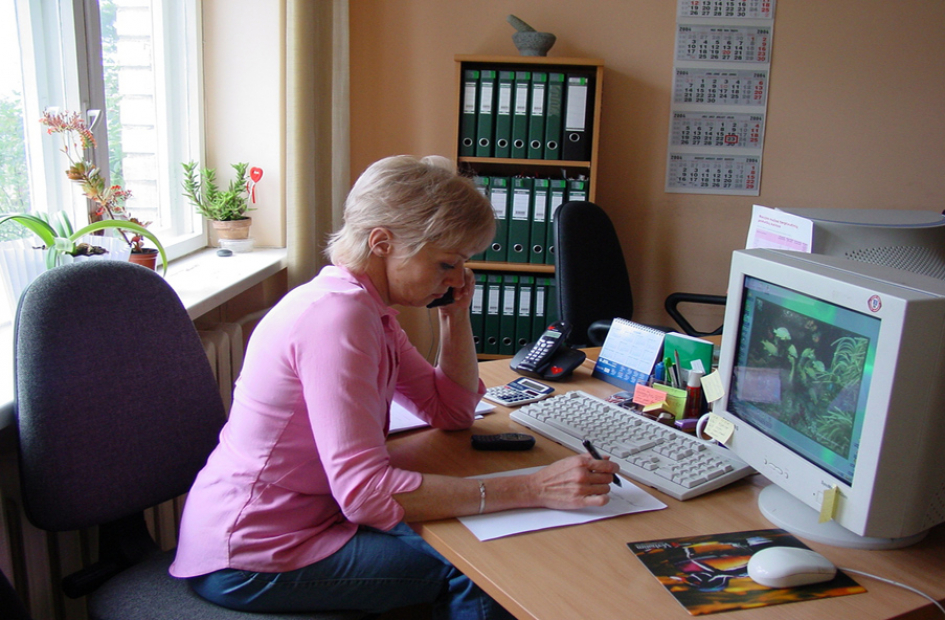 By Francis West on 17th November 2016
Filed under: Technology, Business

According to data recently published by ‘Hired’, women working in the technology industry in the UK earn 9% less than men in the same jobs.

Evidence of the Gender Pay Gap.

More evidence of a long-acknowledged gender pay gap in the UK has been highlighted by the ‘Hired’ survey that analysed 10,000 job offers made to 3,000 candidates across 750 companies.

9% less income equates to £5,000 less per year for women, and it is no accident that the findings of the survey were announced two days before the so-called Equal Pay Day. This is the day identified by equal pay charity the Fawcett Society that women will essentially be working for free until the end of the year in relation to the extra pay received by their male counterparts.

Those women building a career as a Software Engineer, for example, can expect a pay gap that is significant now but is likely to widen dramatically further down the line. According to the ‘Hired’ survey results, a female Software Engineer will earn 7% less than her male equivalent in the early years. This gap widens to 10% less, two to six years in, beyond which the gap widens to over 30% less. This will see a female Software Engineer’s salary of £53,000 being vastly outstripped by her male equivalent’s salary of £65,000.

Why The Gap in This Industry?

A gender pay gap is unfortunately not unique to the technology industry in the UK. ONS figures released last month  show that across all UK professions, women earn on average 13.9% less than men.

Some technical commentators have suggested that one factor contributing to the gap that has been demonstrated in the ‘Hired’ survey may be the size of the company. Women in companies with between 200 to 1,000 staff tend to be underpaid in relation to male staff members by an average of 17%. This could be because these medium sized companies slip through the gap between the regulation associated with larger companies and the transparency of hiring practices associated with smaller companies.

The published findings of this report were intended to make employers think about issues of gender bias in their own companies. It will soon be a requirement anyway that employers publish details of their pay gap and this may also be another step towards closing gender inequality gaps in business.

Expert employment commentators suggest that other ways for companies to a move towards a more equal work situation for employees could include creating more quality part-time work, encouraging men to play a greater role in paid and unpaid care work, and making sure that your business at least has an action plan to help address any gender pay gap you may have.

For those women applying for jobs, some of the strongest advice to avoid being the victim of a gender pay gap from the outset is to know their market worth in the interview and job searching process, and to ask for as much as men.

For businesses, it’s a case of trying to reduce genuine inequalities through means such as offering salaries based on up-to-date knowledge of the market and the candidate’s market worth, offering training to help employees to develop greater worth, and conducting regular salary audits to ensure fairness.