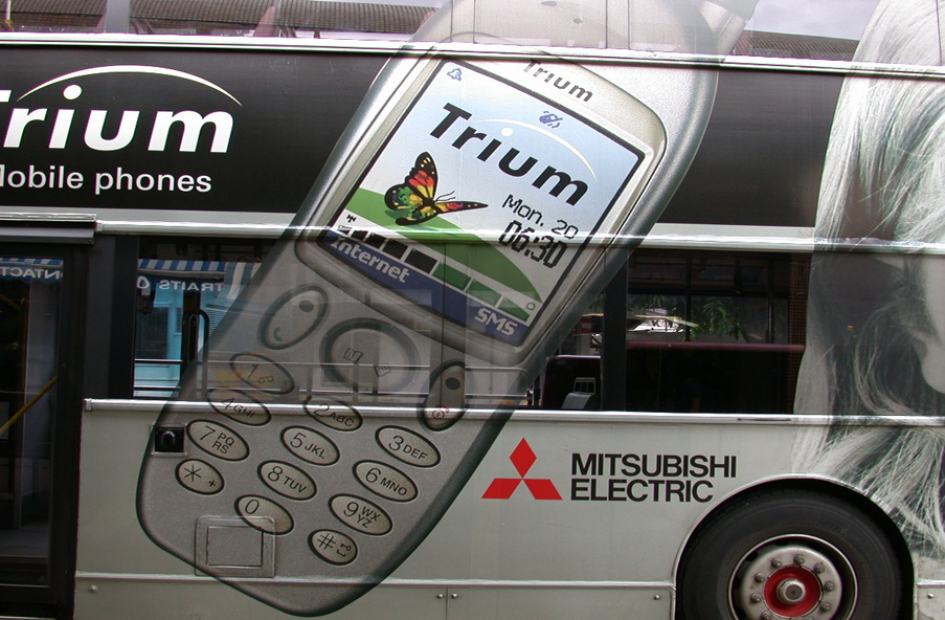 Company Goes From Ad-Blocker to Ad-Server

Israeli ad-blocking software company Shine is re-positioning itself as a trusted online ad verification hub for both consumers and advertisers.

Shine’s new, free ad filtering and verification service provides a way for consumers to agree to receive adverts that meet quality and relevance criteria, and therefore give advertisers a co-operative way to get around the 'stone wall' that consumer ad-blocking software presents.

What’s The Problem For Consumers?

For consumers, online advertising has proven to be a problem and an annoyance where:

One option for consumers has been to use ad blocking software. The ease of doing so was aided by companies such as Apple and Samsung allowing the apps on their mobile browsers.

After an announcement in February 2016, the ‘Three’ network also trialed a network-level block on advertising (in partnership with Shine) last summer because it was believed to be more effective than ad blocking apps (many of which were banned from some app stores anyway).

The Problem For Advertising Publishers.

The problem for advertising publishers and content providers is that ad blockers essentially cut off the source of revenue that they use to fund much of the content they produce.

The response from advertising publishers over the last year has therefore been to deny access to content to people who use ad blockers.

This situation of consumers realising that they cannot view free content unless they turn ad blockers off, and of publishers accepting that they should produce adverts that consumers are more happy to receive, has led to the current acceptance of the need for a ‘value exchange’ between all parties.

After working with mobile carrier Three, an advertising agency and a media firm for the past six months, Shine’s new role in the value exchange wil, therefore, be to sit between consumer and publisher to offer a mutually beneficial service. Shine’s ‘Rainbow’ platform will, therefore, mean that ad agencies will send their adverts to the Rainbow platform to be verified and validated. Consumers who sign up to Shine will then only see adverts that have been verified through Shine’s Rainbow platform. Shine will then provide feed back to advertisers and publishers about their adverts. Shine’s platform will be introduced later this summer.

What’s In It For Shine?

Shine stands to benefit from the branding benefits, from occupying a unique and almost essential positioning and from an insights and analytics product based on the data produced that can be sold on to advertisers.

For businesses wanting to beat the ad-blockers and get commercial messages through to more receptive consumers, the Rainbow platform is a potential opportunity, and a chance to gain competitive advantage. For those of us in business who have been frustrated by online and mobile advertising (but who don’t want to lose out on accessing favoured content) Shine’s Rainbow platform could offer a more acceptable middle ground.