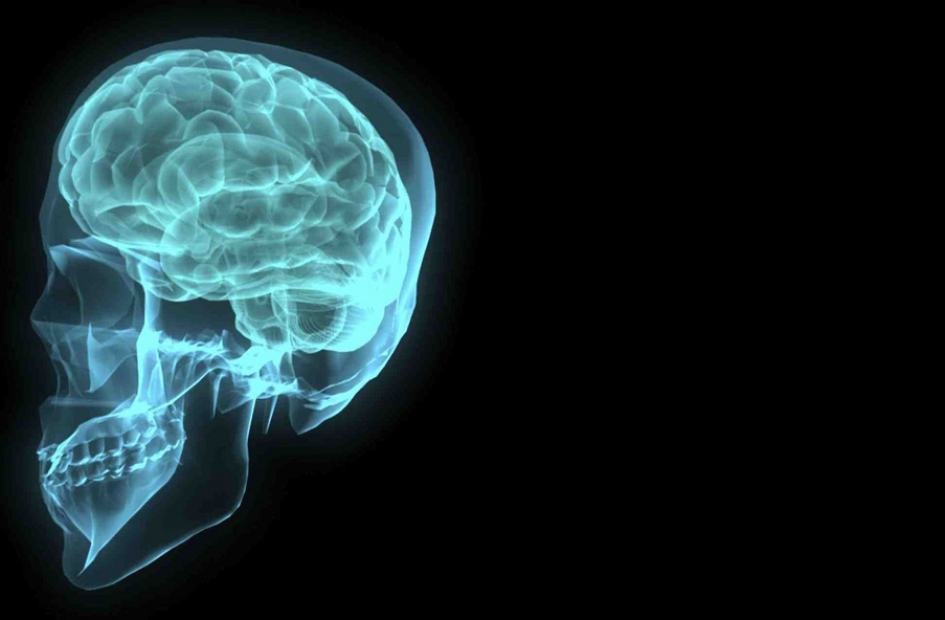 A team of Dutch researchers has used brain scans of consumers to discover what makes adverts most effective in terms of prompting a person to seek out a product online.

The researchers (at Rotterdam School of Management, Erasmus University RSM) showed a group of consumers 11 different adverts, all for the same brand of pain-relieving muscle and joint gel. The research was intended to gain insights into both the reactions of the brain to advertising stimuli, and the resulting online search behaviour.

The researchers studied both the data from the click-through rates and the combination of elements in the adverts for the whole audience group.

From the results of this data, a smaller sub-group of participants were then selected for brain scans, to provide a deeper understanding of the advertising thought-behaviour process.

Brain scans (also know as magnetic resonance imaging fMRI), were used because the researchers believed that this was the best method to enable them to understand why certain elements of adverts are effective in causing consumers to take to the web to look for a brand / product.

Somewhat predictably, the researchers concluded that the effectiveness of a marketing message cannot be explained by simply isolating just one simple brain process, and that a much more complex combination of processes in the brain is actually at the heart of consumer responses to adverts.

The researchers were, however, able to identify some elements that appeared to be present in adverts that got the best responses.

Adverts that communicated the advantages of products were found to trigger the part of the brain that is commonly associated with recognising and identifying objects. The triggering of this area is believed to make people begin thinking about how objects could be used, thereby providing a vital link to behaviour.

The researchers also found that adverts / elements of adverts that appeal to a person’s imagination or deliver a message in an imaginative way, appear to activate more complex through processes, such as sustained attention, creative thinking, and working memory.

There has already been a great deal of research into advertising and its effects and we already know that appealing to human emotions and traits rather than just presenting cold facts, coupled with repetition can help marketing messages to be more effective.

The interesting fact about this research is that it focused directly on the brain itself, and how the responses to advertising stimuli elements translated into specifically ‘online’ behaviour. This makes the results more current and relevant to businesses, most of which now need to achieve online visibility.