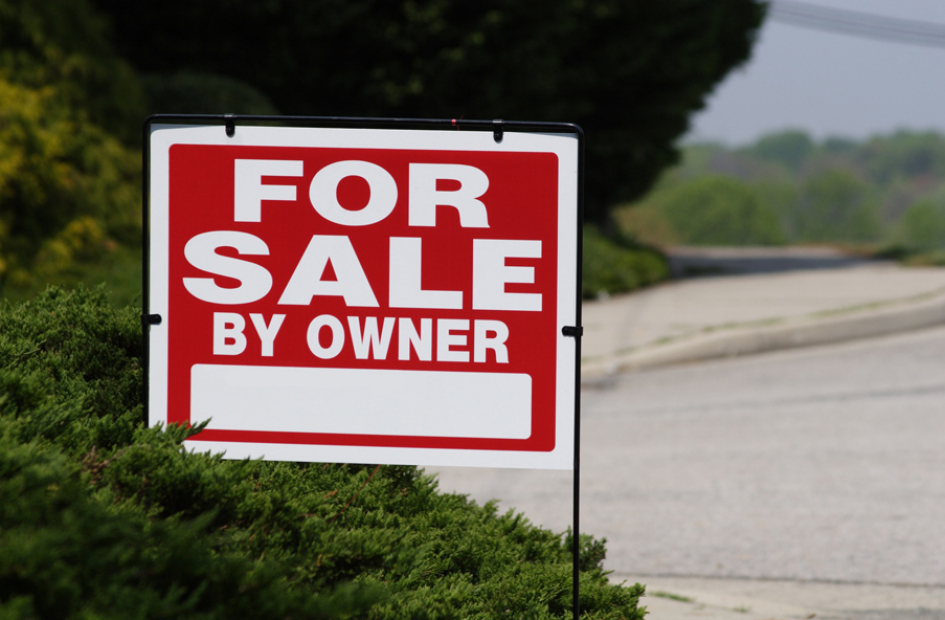 The Co-op Bank, which is 20% owned by the Co-operative Group, and was rescued by a US hedge fund bail-out, is now up for sale. Meanwhile, it appears that some customers may also be experiencing the effects of its IT system transformation.

In 2013, the Co-op Bank nearly collapsed, which was mainly attributed to it losing money on commercial property deals, and trying to buy 630 branches from Lloyds Banking Group. The headlines at the time were full of stories highlighting its more than £1 billion losses in 2012 and 2013, as well as disgraced former Co-op bank chairman Paul Flowers stepping down in 2013 over concerns about expenses, and then being charged the following year with possession of drugs.

Co-op Bank, which now has 4 million customers, was brought back from the brink in 2013 when a rescue plan was devised to address a capital shortfall of around £1.9bn, and US hedge-fund money put it back on the right track. In 2015, the Co-op Bank said it would remain loss-making until the end of 2017, and it has now been put up of for sale

The Co-op bank is supported by selling points such as the strength of a widely recognised brand, and its ethical value associations, and a reputation for good customer service.

Where the IT side of Co-op banks recent journey is concerned, it appears to be a case of things getting slightly worse before they get better.

After a reported period of what some describe as ‘under-investment in its IT systems', the bank has, over a period of 18 months, been migrating its core IT systems to a new outsourced platform with IBM. It has also been involved in a contractual dispute with Capita, one of the results of which has been the dropping of an IT system transformation with Capita.

In addition to this, the Financial Conduct Authority (FCA) told the Co-op bank in 2015 that its technology constituted a breach of its Threshold Conditions. This apparent sailing too close to minimum technology standards was reportedly due to a lack of a proven end-to-end disaster recovery capability. This has meant that the FCA and the Prudential Regulation Authority have told the Co-op bank that they are closely supervising its return to technology compliance.

For some customers, including business customers, the migration to the new IT platform has meant that there have been outages when banking services couldn’t be accessed during the planned maintenance periods.

The fact that there have been recent problems with compliance to technology standards, at a time when cyber-crime figures are high, and at a time where other banks have been targeted (hackers stole money from Tesco bank accounts) means that the Co-op bank may not currently look like the best banking option for many business customers. The fact that the bank is now up for sale, and the obvious uncertainty that this brings may also mean that some business customers may be tempted to switch, and potential new customers may be deterred until the bank has been sold, and the details of the sale and its implications publicised.