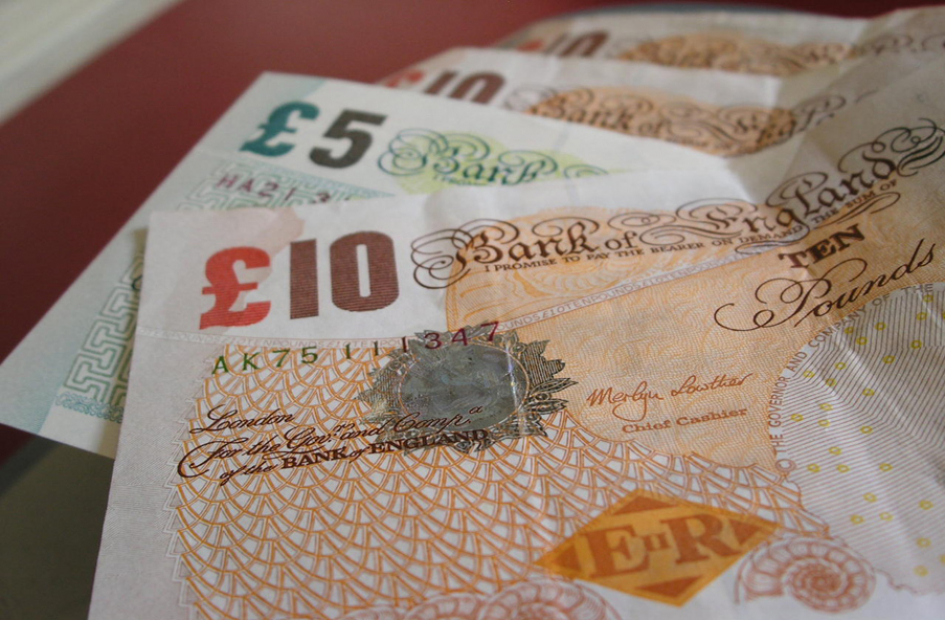 Cash From Cloud Bigger Than Expected

A Gartner report shows evidence that revenues from the public cloud look likely to grow by 18.5% this year, and could top $260 Billion.

The ‘public cloud’ refers to the service whereby companies / individuals can access virtual machines (VMs), applications or storage over the Internet on a pay-per-usage or free basis.

Technical commentators have noted that the market for cloud services is growing much faster than most other IT markets today, with much of the growth coming at the expense of more traditional, non-cloud offerings.

The greater than predicted rise in SaaS revenue for last year ($48.2 billion) is a key driver for the healthy forecast in public cloud revenue for this year, where software revenues are expected to reach $58.6 billion by the end of the year.
IaaS has also seen bigger than expected revenue growth, and Gartner predicts end of year revenues of $34.7 billion, which would be a massive 36.6% increase on last years’ end-of-year figures. Many technical commentators believe that IaaS is likely to be the fastest growing area of cloud computing over the next 5 years.

Even though Platform as a Service (PaaS) was one of the least profitable areas of the cloud last year, revenues for these services are forecast to rise significantly by 2020, and there are expectations of an increase to $20.8 billion this year (compared to $9 billion last year).

PaaS refers to the provision of a platform and environment that allows developers to build applications and services over the internet. The PaaS services are hosted in the cloud and can be accessed by their users via their web browser, thus providing ease and convenience to a hitherto more complicated and costly area of computing.

The growth in public cloud services, as shown by the Gartner report, is something that is happening worldwide, and it is being driven by digital business initiatives, data centre consolidations and application migrations to the cloud.

Now that businesses are less fearful of the early perceived risks of a move to the cloud e.g. security concerns, and are starting to realise the key benefits that cloud services offer (flexibility / adaptability, reduced costs - no need to purchase / upgrade in-house hardware or employ the expertise to manage it, security and reduced risk - including backup and recovery), it is not surprising to see big growth in its uptake by all kinds of businesses.