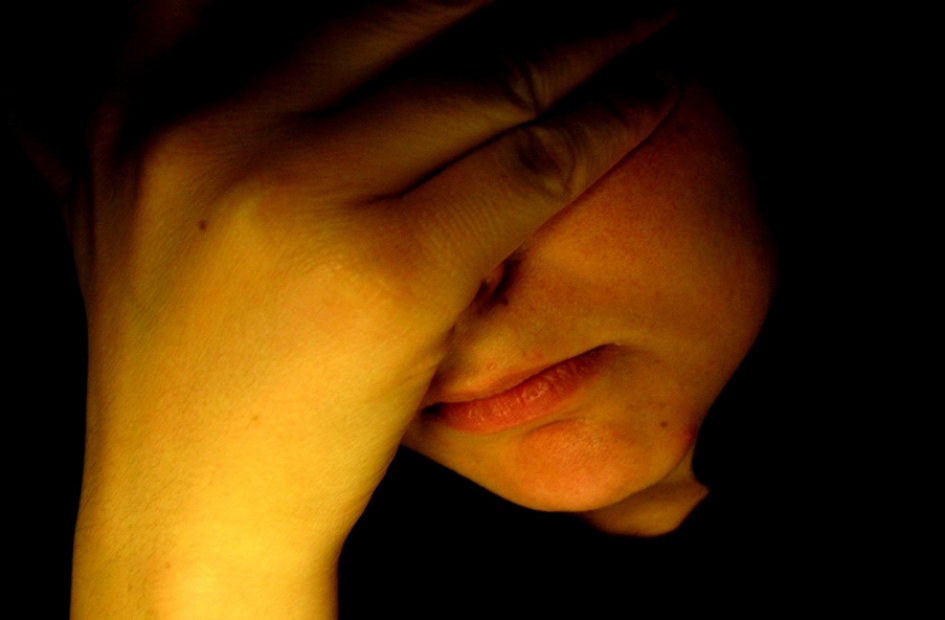 How Your Phone Can Depress You

Research by Nottingham Trent University has revealed that mobile phone alerts can have a negative impact on your mood, especially if they're work-related and or non-human notifications.

The research, which was carried out to study the way people interact with the notifications on their phone and how they impact mood, was conducted by using an app called NotiMind which participants downloaded to their phones. The app collected details about the phone’s digital notifications, plus information about each participant's self-reported moods at different points in the day over a five-week period, and involved the sending of half a million notifications.

The collected data showed that one-third of the participants suffered negative effects on their mood from their phone notifications, such as feeling hostile, upset, nervous, afraid or ashamed.

Phone notifications which related to non-human activity e.g. Wi-Fi availability and the working of the phone itself were found to be the ones that had the biggest negative impact on someone's mood. Not surprisingly, work-related alerts (especially when several arrived) ranked a close second when measuring negative moods.

The researchers noted that the disruption, distraction, and competition for attention that phone notifications bring, as well as the source (e.g. work-related) are contributors to negative feelings in recipients.

Another interesting finding of the research was that the inclusion of emoji characters in notifications was found to lift the mood of recipients. This is particularly significant for the world’s fastest growing language in all forms of communications because they transcend traditional language barriers, and they help to quickly and easily communicate the emotional content of a message.

Most of us now have smart-phones, and the many apps compete for our attention, and the many different kinds of notifications that we receive privately during the course of our day at work disrupt our work and affect our moods. This means that modern businesses are likely to be affected by more constant and low-level disruption than in the past due to notifications and workers responding and reacting to them (often putting work aside to do so). It is also important to remember that being connected to (and being able to deal with) general life matters (without having to take time off to do so) can have a positive effect on workers.

In terms of how businesses communicate with their staff, customers and other stakeholders, this research could be valuable in terms of helping to structure notifications so that they will be received in a positive way. For example, knowing the best time of day to send notifications, not sending too many in a short time, linking messages to social / human subjects, and including emojis could help businesses to communicate in a more beneficial way with their public.