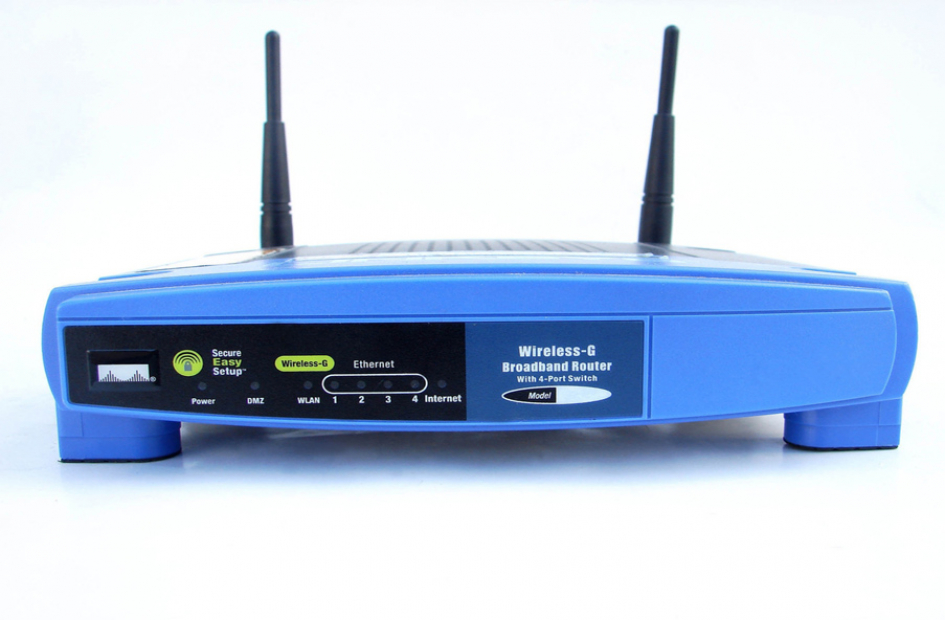 Broadband Speed Claims To Be Examined

By Francis West on 11th May 2017
Filed under: Technology, Blog, Business, News, Connectivity

A 10-week public consultation is to be held by the Advertising Standards Authority (ASA) and the Committees of Advertising Practice (CAP) about the advertised speeds of competing broadband services and whether they differ from real user experiences.

It has been reported that Research commissioned by the ASA has led CAP to believe that tougher standards need to be imposed on broadband providers to make them clearer, more transparent, and more realistic about exactly what they are offering, and what consumers can realistically expect from their services.

Also, since big changes in technology and the tech marketplace can happen quickly, and the current guidance on broadband advertising was introduced back in 2012, the advertising regulators think that it’s now time for the guidance to be updated. At the current time, and based on those 2012 guidelines, ISPs only need to advertise the maximum speed claims achievable by at least 10% of customers, which need be preceded by the words ‘up to.’

What Could The Consultation Mean?

This would require companies who want to make specific claims about their broadband speeds to instruct end-users to check with their broadband provider what actual speed they are most likely to receive.

How Do You Know What Your Real Broadband Speed Is?

To find out what your real broadband speed is, you can use websites such as http://www.broadbandspeedchecker.co.uk/ (which will give you separate download and upload speeds), or the Which? Broadband speed test page: http://www.which.co.uk/reviews/broadband-deals/article/broadband-speed-test

You can also look at the details published on broadband comparison websites like
thinkbroadband.com. This website also has a speed test page.

CAP say that, over the next 10 weeks (which critics think is a quite a short time period), they will be inviting views on four options for change, and remaining open to any other options that better manage consumers’ expectations of the likely real broadband speed that they could receive.

In a week when Virgin Media Business has announced the introduction of its ‘Voom’ 350Mbps broadband for SMEs (which in reality is at least 200Mbps), there is still a lot of confusion in the marketplace about the subject. Fast connections are vital to UK businesses. Virgin’s own commissioned research, for example, showed that if the UK’s digital potential was fulfilled (which includes faster broadband services) the UK’s GDP could increase by more than £90bn in just over two years.

If the consultation and the resulting guidelines cause providers to be more transparent about what business customers can realistically expect from broadband providers, this has to be a good thing.

Critics point out that physical distance issues play an inescapable part in broadband speeds, and simply switching to another broadband provider that is using the same technology as your current one may not improve matters anyway.