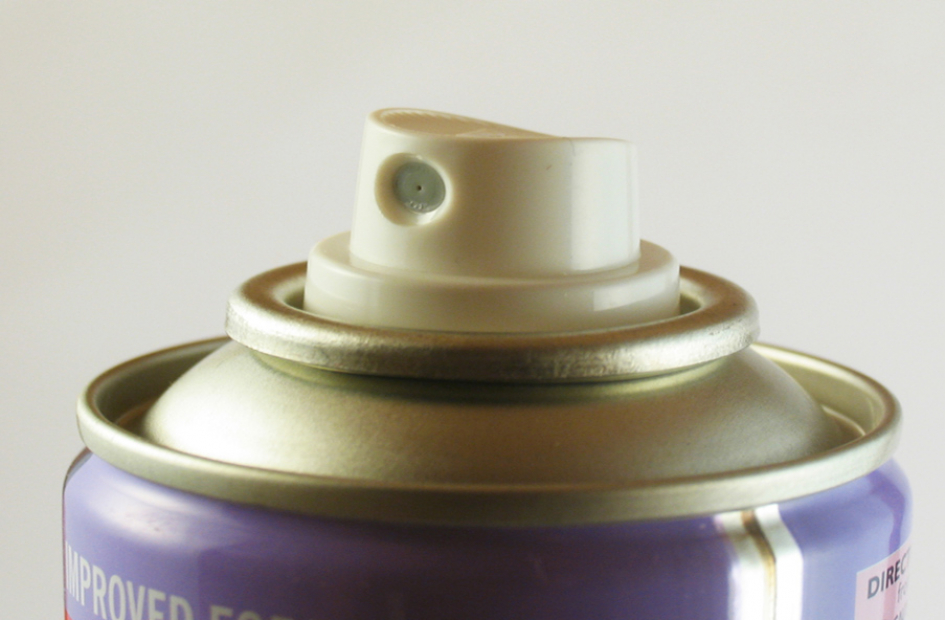 By Francis West on 11th May 2017
Filed under: Technology, Blog, Business, News

The revolutionary new system was created by Created by CMU Ph.D. student Yang Zhang and works using a technique known as electric field tomography (EFT), which exploits the interaction of a high-frequency electric field with a conductive medium.

How Does It Work?

In short, a surface or object is coated with a spray-paint application of carbon conducting paint. N.B. whole, solid or pliable objects can also be cast / moulded from carbon-conductive material (a mixture of carbon fibre and conventional silicone).

When a person touches or runs their finger along the flat / object surface, the exact location can be plotted by a computer / computerised gadget. This means that all areas of the surface can be made touch sensitive (as in a touch-screen for a tablet), and individual touches can then be used to e.g. launch specific applications or activate features (such as sound effects).

What Can It Be Used For?

As is usually the case with technological innovations, the real potential and multitude of possible applications are only realised later on and depend upon the needs of the user of the technology and the niches that have been spotted by businesses. Examples of possible applications identified by Electrick, which can be seen in their video here https://www.youtube.com/watch?v=38h4-5FDdV4 include:

This new system represents a real opportunity for businesses, particularly in manufacturing, to improve and augment existing products, create new and innovative products, and improve the R&D and testing processes while keeping costs down. This low-cost, relatively easy way to create touch surfaces on any scale could help to revolutionise services e.g. information delivery and aid the advancement of automation. The possibilities are potentially limitless and could provide countless business opportunities for those who can quickly identify an area within their own business or industry where the use of the system could add value, reduce costs, simplify processes and save time, or provide greater convenience and value to customers / end-users.