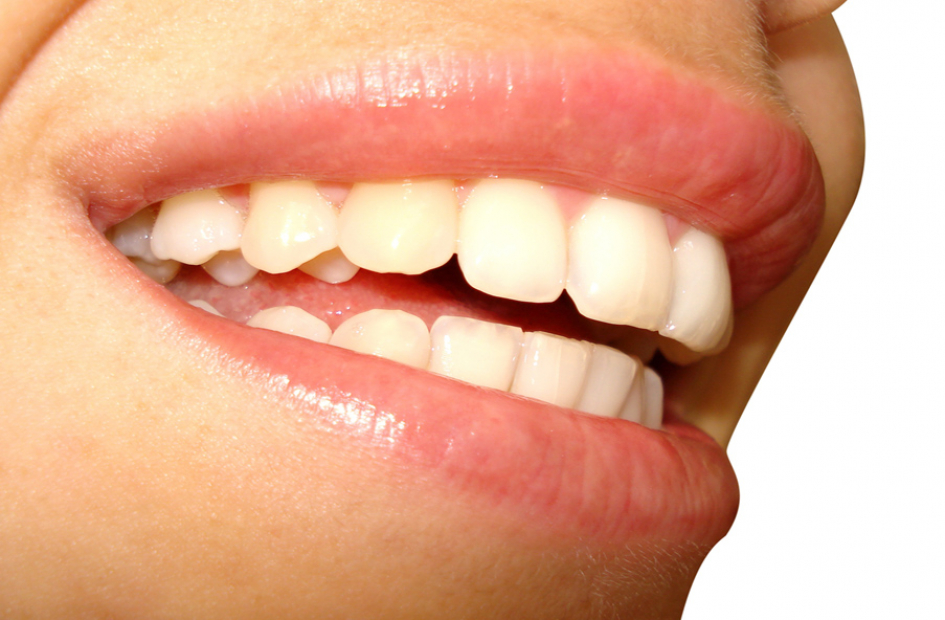 In partnership with Microsoft, the BBC is developing its own iPlayer video service, powered by voice recognition and artificial intelligence capabilities.

A Step Up From Voice Control

Many of us are familiar with how general voice control works with assistant devices like Amazon Echo (Alexa), or Siri, but the new generation of voice control that will be used in the BBC’s iPlayer will be able to recognize you by your individual voiceprint.

The experimental iPlayer (still in the R&D phase), uses AI to be able to recognise your individual voiceprint, log you into the BBC, and customise your experience - a far cry from spending time using the arrow keys on your remote!

According to the BBC’s blog, aside from having the users sign in to BBC services with their unique voice in lieu of a password, they also have the option to choose which shows they would like to watch simply by talking to the device.

How Will It Work?

In terms of using the device to select programmes, for example, if a user says “BBC, show me something funny,” the iPlayer will reportedly bring up a list of comedy shows for you to choose from. If a user asks “BBC, what’s going with the world?” the BBC News channel will be triggered and will start playing.

With the technology growing by leaps and bounds, voiceprints and AI can take personalisation to greater levels. One possible scenario of how AI and voiceprint could work together is when you’re watching a show on your tablet on your way to work, then when you get home, your TV can ask you if want to continue watching where you left off. If you say, “No, thanks. Is there something new that I might like?” you will be offered some recommendations based on your history and profile.

A Conversation With Your TV?

Some technical commentators have speculated that, with the speed of the development of AI and machine learning, the day may not be far off where you end up having a conversation with your TV as to what to watch, if the sound is just right, whether the next programme is likely to be of interest to you, or which programme you should watch depending on your mood.

This may sound unlikely now, but these things may soon become possible as TV services learn more about our individual preferences, and therefore what to recommend and when.

On the surface, this is a story about the competition and developments in the voice controlled home entertainment / personal assistant market e.g. Amazon Echo (Alexa), and the Apple HomePod (Siri), with the BBC able to distribute its own unique content (its programmes) through its own device.

This is also a story about the speed of development and the possibilities of AI and machine learning for innovative products and services that offer new levels of personalisation, and ad value in ways not yet fully realised for businesses and their customers.

AI developments have been such that back in April, an AI program learned how to ‘bluff’ and beat expert human competitors to the prize money in a series of exhibition poker matches, and this month an AI program cracked a (physical) combination safe in 30 minutes by reducing a possible million combinations to just one correct code. Also, Google’s AI company DeepMind and Oxford University has developed WLAS, a system that can lip read better than a trained professional, and Google has reportedly used AI machine learning technology on its Gmail service with a reported 99.9% blocking of all phishing attempts that it detected.

Not all share the view that the rapid development of AI and machine learning is a positive thing as Tesla and SpaceX CEO Elon Musk recently described AI as a "fundamental risk to the existence of civilisation”, and a report in March this year by PwC claimed that over 30% of UK jobs could be lost to automation (aided by AI developments) by the year 2030. Recently, concerns have also been raised about how AI could be used to create custom malware to defeat antivirus software by learning how to tweak malicious binaries.