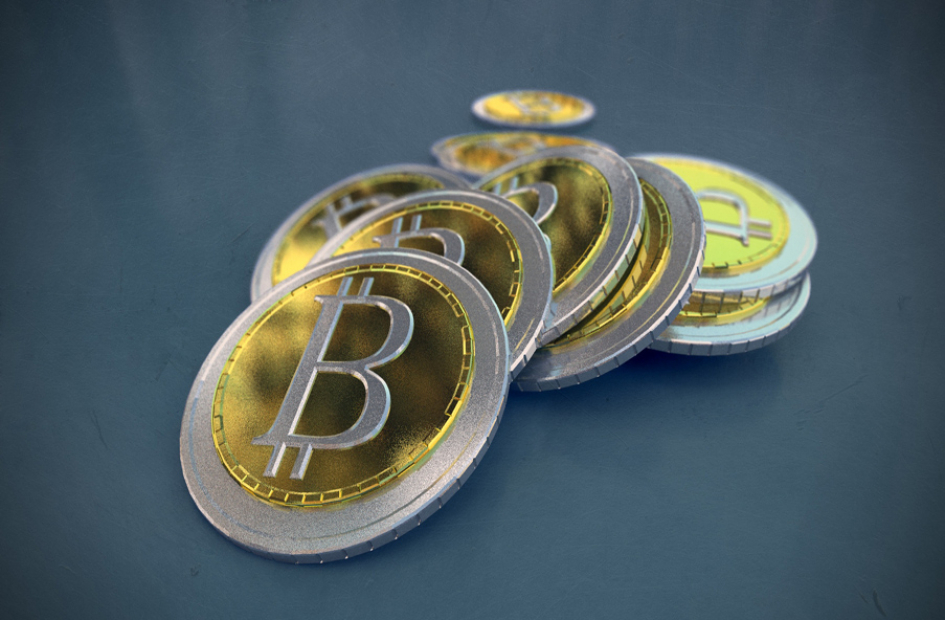 Bitcoin At Record High, And Splits Into Bitcoin 'Cash'

The value of Bitcoin reached a record high value of £2,651 per coin this week according to the Coindesk Bitcoin Price Index, while the new spin-off crypto-currency, Bitcoin Cash, is trading well below the peak price of £557 per coin.

While Bitcoin reached to a record high, last month was more turbulent. Talk about a “civil war” between opposing plans about how to speed up transactions caused its value to dip to £1,485 on 16th July, before a compromise plan dubbed Segwit2x gained traction. The Segwit2x plan still didn’t bring harmony, so a fresh plan to unite Bitcoin surfaced from a group of insiders.

The new crypto-currency Bitcoin Cash traded well below its 2nd August peak price of £557 per coin. Its future appears to be much brighter now after Coinbase, one of the leading exchange and wallet services, promised to back it up, starting 1 January 2018 (assuming no further risks materialise during that time).

The creation of Bitcoin Cash might have actually contributed to the surge of the Bitcoin’s value. It has been reported that many people are selling their Bitcoin Cash to buy more Bitcoin. Some investors are now moving back into Bitcoin.

Both crypto currencies don’t conform to the normal economic fundamentals because their value is mainly based on speculation and betting. Bitcoin and Bitcoin Cash are mainly bought for prospecting purposes i.e. hoping that the value will rise, rather than actually using them to pay for goods and services.

In terms of trying to determine the future success of the Bitcoin crypto currencies, they will first need to realise a high volume in commercial use.

Huge Potential For Blockchain Beyond Currency

Many technical commentators, however, see Blockchain (the technology behind Bitcoin) as being the key to Bitcoin’s success.

The developers of the Blockchain system say that the trust between participants is not necessary because trust is embedded in the system itself, and that access to all relevant information is available to participants.

Many technical commentators and businesses are beginning to see the potential of Blockchain beyond just currencies e.g. for smart contracts, supply-chain verification, a global property rights / land registration system, system for exchanging / buying / selling all kinds of collateral such as stocks, bonds, land titles, and much more.

The market value of all existing Bitcoins is now £43bn, but crypto currencies have yet to be used for actual payment of goods and services on a large scale since the decentralization of the Bitcoin in 2009.

Bitcoin has taken some time to reach the point where its unit value has reached the point where it has been taken seriously by investors, businesses and governments, and during that time, it has made the news for highs and lows e.g. allegations and suggestions that it would be particularly attractive to the criminal element of society, plus a fall in its value on the Tokyo-based Mt. Gox exchange following a hack in late 2013.

For all its bad press, however, Bitcoin’s has had a decrease in volatility in recent years. 2017 has also actually seen a lot of optimism for the cryto-currency, which reached a point back in January where its worth was around the same value as that of a FTSE 100 company. Bitcoin has many attractive advantages such as the speed and ease with which transactions can take place due to the lack of central bank and traditional currency control. Using Bitcoin also means that cross-border and global trading is simpler and faster and the ‘crypto’ aspect of the currency makes it secure.

Whatever happens with Bitcoin and Bitcoin cash, many see Blockchain as the real star, which clearly has huge untapped potential beyond just currency, and for all kinds of businesses. It could represent a major opportunity to improve services, and effectively tackle visibility, transparency and efficiency issues. Blockchain has proven itself to be particularly well suited to processes where there are a lot of steps e.g. supply chains, and where there’s a lack of trust in business relationship upline or downline. The significant commitment that countries like Dubai have made to the technology and the success of the crypto-currency Bitcoin (which have used Blockchain) are indicators that this new technology has real value in today’s business world, not just in the future.