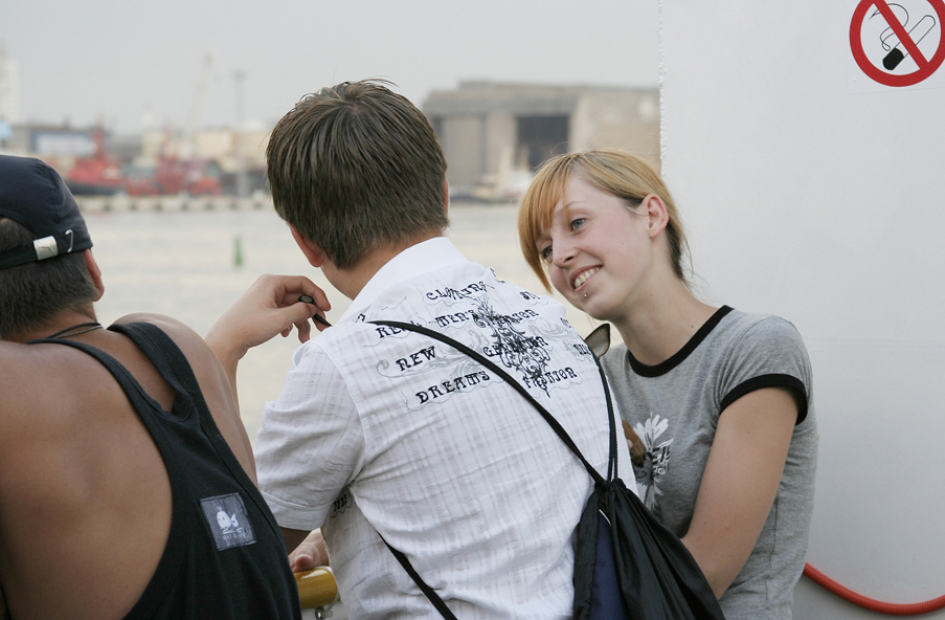 A research alliance between Google’s AI company DeepMind and Oxford University is reported to have developed a new AI system that can read lips better than humans.

According to a recent scientific paper about the project, the newly developed AI system known as Watch, Listen and Spell (WLAS) can read human lips to the point where it is able to interpret more words than a trained lip reading professional. When tested against each other using 200 randomly selected BBC television video clips, the WLAS system was recorded as having a lip reading accuracy rate of 46.8%, whereas the human lip reading professional only managed a 12.4% accuracy rate.

The AI WLAS system was able to achieve such impressive accuracy rates because it was reportedly ‘trained’ using a 118,000 sentence LRS dataset (the equivalent of 17,500 words) combined with 5,000 hours of BBC video footage. In order for the system to ‘get the hang of’ learning to lip read from scratch, the BBC videos were reportedly prepared using machine learning algorithms.

One other useful application of AI during the experiment was to learn to re-align the video and audio when they went out of sync!

The success of the WLAS system was preceded by a lip reading system called LipNet, also tested by Oxford University, which also showed a much higher accuracy level than a human expert. This system, however, worked on a much smaller data set.

How Useful Is It?

Some technical commentators have questioned show useful the development of this new system is and where / how it could be deployed in the real world.

Obvious suggestions have included providing better support for those with impaired hearing, and improving the quality of live subtitles for TV.

Other slightly less obvious suggested applications of the system include adding the system to a virtual assistant and / or phone camera to help people to lip read, perhaps in crowded or particularly noisy environments.

Not content with achieving these surprisingly good results with WLAS, Google’s DeepMind is also reported to be in the process of pioneering a new technology which allows robots to dream in order to improve their rate of learning.

The already staggering advances in AI have meant that companies have been able to use AI to add value to services and free up human members of staff in many situations.

In the IT world, there are virtual assistants, chat bots, and recently the addition of the new toolkit called ‘Microsoft Team’ to Office 365. There still remains an almost unlimited number of possible opportunities for AI to be used in a value-adding, time and labour saving way in all industries, and AI add-ons to elements of businesses could soon be the source of important competitive advantages in the marketplace.

It could also herald the beginning of AI being used for industrial espionage ... reading what you say through a pair of binoculars used to be the fantasy of Frederick Forsyth type novels ... so watch this space!