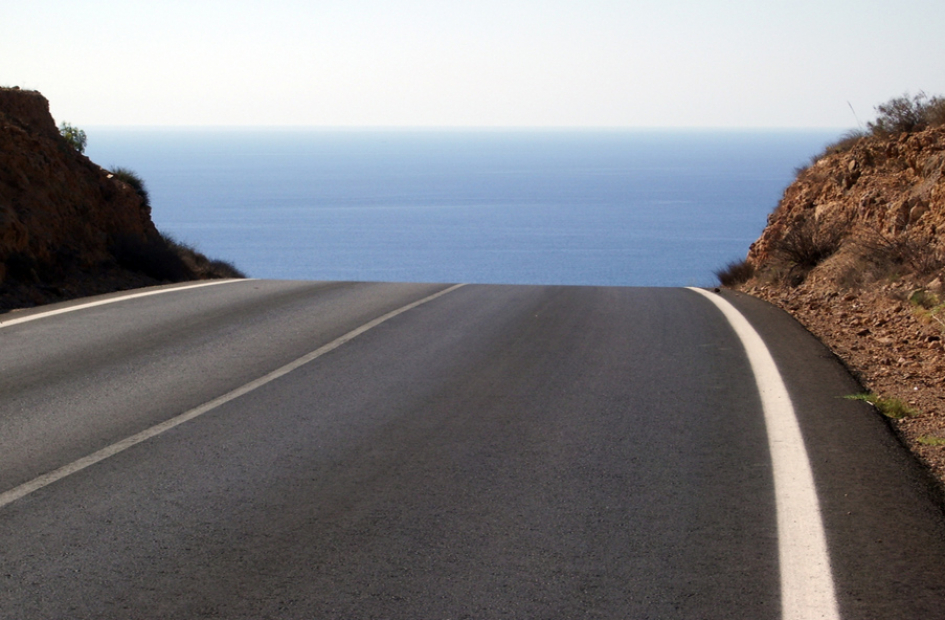 Details of a new smart ‘no hands’ cruise control that uses facial recognition technology to make sure that the driver is paying attention are reported to have been revealed in correspondence between The U.S. National Highway Traffic Safety Administration (NHTSA) and auto manufacturer General Motors Co (GM). Drive With No Hands On The Wheel.

A letter from the NHTSA to GM is reported to have outlined the main details of the news Super Cruise system. The details of the system were not due to be officially unveiled until early 2017.

The semi semi-autonomous Super Cruise feature is the very latest technological development that is implementing GM’s public plans to allow drivers on highways to let the vehicle take over driving itself.

The Super Cruise feature will use facial recognition to check that the driver is still alert and in control of the situation when their hands are not on the steering wheel. If the advanced software detects that the driver is not paying attention (e.g falling asleep), the system will engage a number of safety measures. These measures will include:

Presumably, these safety measures will all be activated and will take place in short time frame.

Regulated By the Road Conditions.

The Super Cruise system will of course also take account of the conditions outside of the car and if it detects excessive twists and bends in the road, it will hand control back to the driver.

This is another example of how advanced security-based technology and biometrics such as facial recognition are moving into the mainstream. It's a move towards autonomous features in cars (think of the recent Uber driverless car trial and the autonomous public vehicles tests in Milton Keynes)

Many transport modes are now asking us to place more of our trust in technology. If you are a frequent business car traveller, you may already use a cruise control and you may be excited by this move to the next generation.

Critics could say that whereas the complete autonomous vehicles in Milton Keynes could reduce traffic to the city centre, semi-autonomous features in individual vehicles may bring few benefits to anyone other than the driver / owner. It also remains to be seen if they provide real safety benefits or whether in fact they increase risks to other drivers.