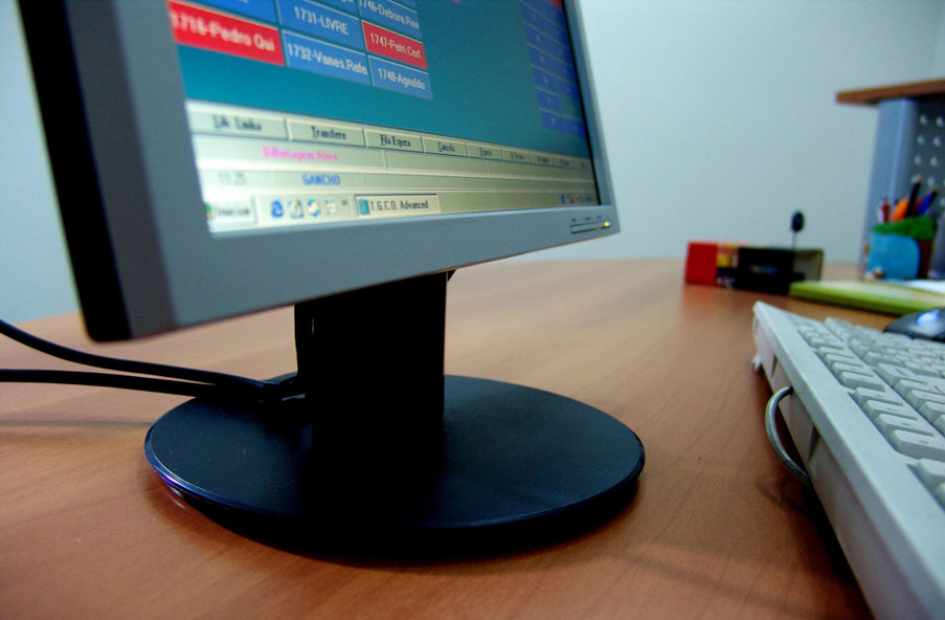 Our increasing use of mobile devices for more aspects of our lives means that according to new figures we are moving away from desktop banking in favour of using mobile apps.

New figures from the British Bankers Association (BBA) based on our banking habits in 2015 show that although customers logged on to banking websites 4.3 million times a day in that year, this was a decrease on the 4.4million in 2014. In the same period, phone app use on smart phones and tablets rose from 7 million logins in 2014 to 11 million logins in 2015 and BBA figures show that customers used these apps a staggering 4 billion times!

The fact is that it's far more convenient to be able to carry out our banking when and where it suits us and the use of a banking app on a mobile device makes this possible.

Not Best or Fully Trusted For Payments.

Checking balances and setting up standing orders are one thing but when it comes to making payments 2 different influences come into play that mean that we are more likely to prefer websites to apps.

These influences are reflected in the latest BBA figures which show that although payments via websites only rose by 2% from 2014 to 2015, payments totalled £417 million. This is still £70 million more per day via websites than via apps, even though payment via app grew by 54% in 2015.

The ability to do nearly everything, including all main aspects of your banking while on the move is almost here. Banks are changing more and more to suit the lifestyle and modern needs of their customers and your smart phone / tablet will soon be even more of an important business tool.