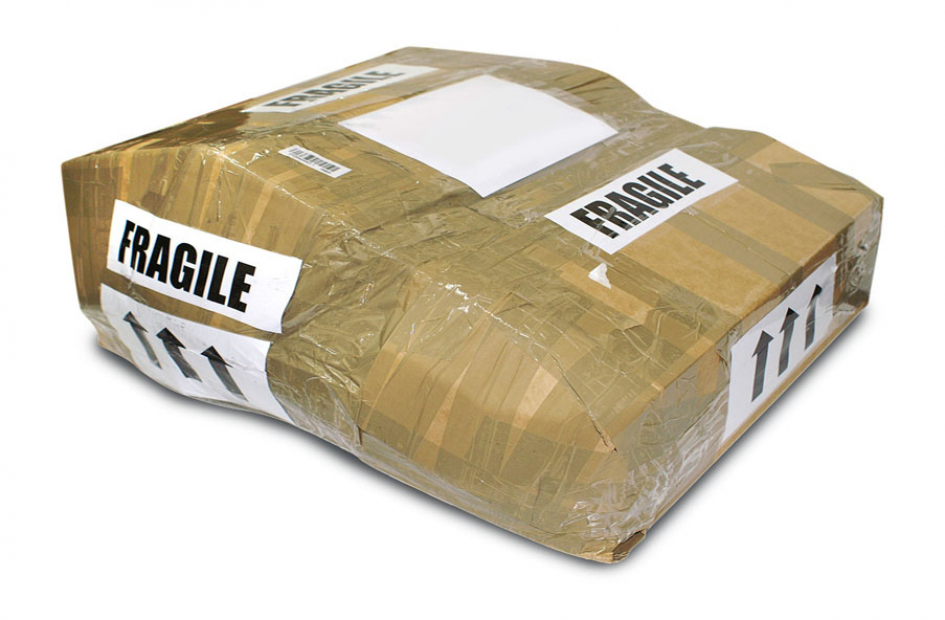 This week, our fantasy view of the future seemed to look a little more real as the news was announced that Amazon will be paying the UK government to be embark on a project to test parcel delivery to UK households by drone.

The programme will be testing whether automated drones would be able to safely and effectively deliver small parcels to the homes of customers, ideally within 30 minutes of them being ordered online.

Not only would this be a revolution in distribution that could pave the way for many other companies to follow but it raises some very important issues.

There is the very obvious issue of safety to consider. The risks of drones being flown beyond the line of sight and the risk of many drones being flown around residential areas could mean that drones risk being crashed into property, people and each other. When you consider that drones can fly up to 10 miles from their base at speeds of 50 mph and at a height of 350 ft these are very real concerns.

It may be necessary to develop drones that, through the use of sensors can’t crash into each other, but this itself could be a big, time consuming, and expensive challenge.

In order to make the system commercially viable, it may also be necessary to create a system whereby one pilot has responsibility for several drones. This too could be another challenge.

Dropping on Your Head?

Drones experiencing technical problems and falling onto people and property below is another consideration, as is potentially having a heavy parcel fall onto people and property. On the issue of the weight of the parcels that will be carried by the drones, it is believed that these will be less than 2.2kg (5lbs). That represents over 80% of the things that Amazon sell.

We all know from their military applications and from the fact that drones are steered using cameras that they are therefore capable of filming. This of course raises the issue of privacy, who will be operating them, what they’ll be filming / allowed to film, and what happens to any recordings.

Drones can and have been hacked e.g. military drones hacked by the by the Taliban and this also raises more issues e.g. hacking a drone to film. Worse, stealing a drone for use delivering drugs or even bombs could be another possibility.

It is understood that the Government is to draw up rules and regulations for the future use of drones in the UK and to allow all companies to make use of drone technology.

Some commentators however have argued that with the kinds of issues at stake there should be a wider discussion taking place across society rather that just between the government and Amazon.

It is estimated that the drone technology market could develop into one that is worth many billions of pounds. This could mean potential business opportunities and there is of course the chance for businesses to benefit from the development of drone technologies.