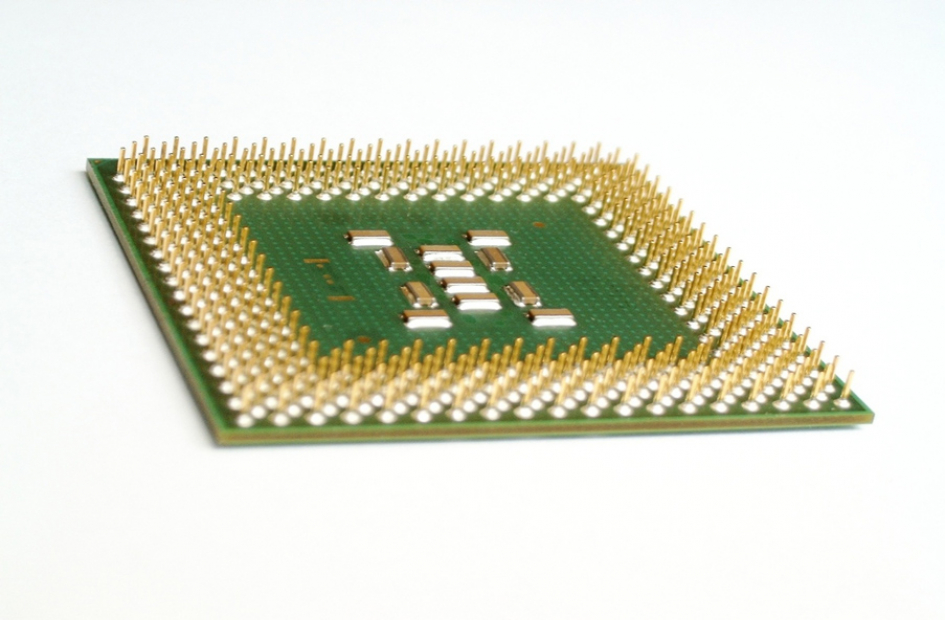 All iPhones, iPads and Macs Affected by 2 Major Bugs - Meltdown and Spectre

Two major security flaws which are present in nearly all modern processors / microchips mean that most computerised devices are potentially vulnerable to attack, including all iPhones, iPads and Macs.

The 2 hardware bugs / flaws in nearly all computer processors made in the last 20 years are known as ‘Meltdown’ and ‘Spectre’. The 2 flaws could make it easier for something like a malicious program to steal data that is stored in the memory of other running programs.

Meltdown, discovered by researchers from Google's Project Zero, the Technical University of Graz in Austria and the security firm Cerberus Security in Germany, affects all Intel, ARM, and other processors that use ‘speculative execution’ to improve their performance (most of the modern global market). Speculative execution is when a computer performs a task that may not be actually needed in order to reduce overall delays for the task - a kind of optimisation.

Meltdown could, for example, leave passwords and personal data vulnerable to attacks, and could be applied to different cloud service providers as well as individual devices. It is believed that Meltdown could affect every processor since 1995, except for Intel Itanium and Intel Atom before 2013.

Apple is reported to have said that all Mac systems and iOS devices are affected, although the Apple Watch is not believed to be affected by it.

No Known Exploits Yet

Intel has announced that that it is working with AMD, ARM, other technology companies and some operating system vendors to find a fix. Intel and ARM are also planning to release patches for the flaws in upcoming software updates from them and operating system makers.

Google has said that the flaw didn’t exist in many of its products, and it has mitigated the issue in those products where it was present. Google has also said that an upcoming browser update (Chrome 64) will offer further protection when it is rolled out on 23 January.

Microsoft has released an emergency patch for all Windows 10 devices with other updates for other Windows versions scheduled for release within days. Amazon is reported to have said that its whole EC2 fleet is now protected.
Apple has issued a partial fix in macOS 10.13.2 and will continue to fix the issue in 10.3.3.

It is highly likely that your devices are affected by the flaws because they are hardware flaws at architectural level, more or less across the board for all devices that use processors. The best advice is to install all available patches without delay and make sure that you are receiving updates for all your systems, software and devices.

Although closing hardware flaws using software patches is a big job for manufacturers and software companies, it is the only quick answer to a large-scale problem that has been around but apparently ‘under the radar’ for a long time.

Regular patching is a good basic security habit to get into anyway. Research from summer 2017 (Fortinet Global Threat Landscape Report) shows that 9 out of 10 impacted businesses are being hacked through un-patched vulnerabilities, and that many of these vulnerabilities are 3 or more years old, and there are already patches available for them.