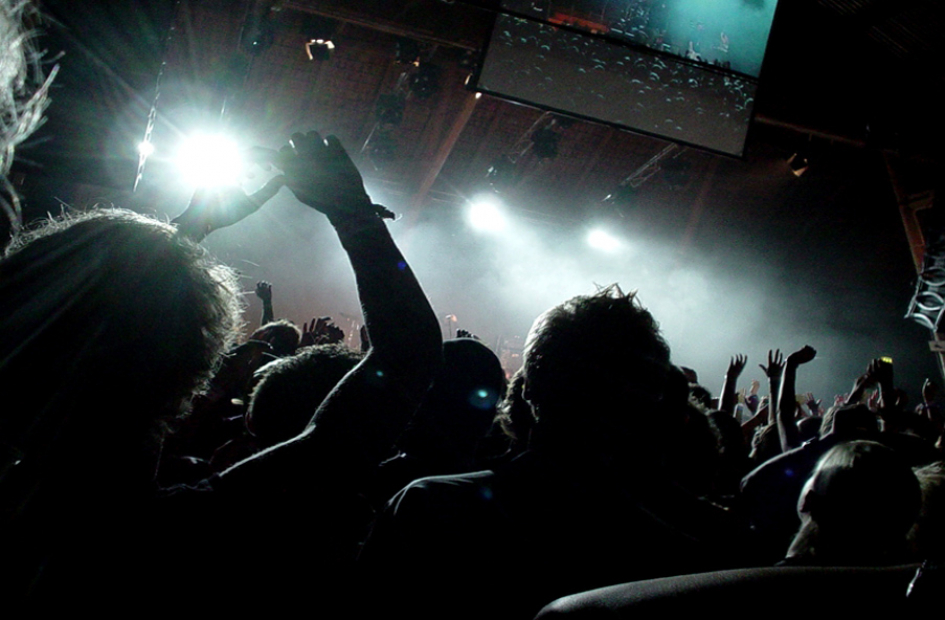 The UK Government stated at the end of December that it planned to make this year a great year for music and sports fans by passing new legislation to ban ticket tout bots. The proposed legislation will be designed to deter ticket touts from exploiting automated software to bulk-buy tickets thus bypassing ticket limits imposed by the management team behind the events.

The fact that the UK government has now notified the European Commission is further evidence that it now wants to press ahead with the bots ban as soon as possible.

The UK already has the Digital Economy Act (2017) in place, and the new legislation will be added as a provision to this existing Act. The DEA (2017) already has additional requirements on ticket sellers to provide a bespoke ticket numbering system.

The changes will also mean a revision of the Consumer Rights Act in order to help clarify the restrictions imposed on secondary re-selling of tickets.

Recent examples of the reason why the government wants to push ahead with the legislation include concert tours by Adele and Ed Sheeran, where bots were used by touts to purchase large quantities of tickets before re-selling them at inflated prices, thereby leaving fans feeling let down and excluded. Also, for the Broadway hit show Hamilton in London’s West End, touts’ use of bots has led to tickets being sold for upward of £6,000.

Live Sport And Music At A Fair And Reasonable Price

The Rt Hon. Matt Hancock MP, the Minister of State for Digital, Culture, Media and Sport, believes this new statutory clampdown will help fans see live sport and music at a fair and reasonable price. He has stated that the government plans to work together with improvements by industry, to help make the market more transparent and improve Britain’s thriving live events scene.

Well-known musicians who have been hit by touts have also launched a partnership to sell tickets that cannot be sold on at a profit. For example, Twickets.co.uk has support from big names like Ed Sheeran and others.

Also, GUTS, a Dutch start-up is using Blockchain, the technology behind Bitcoin, to create a system that makes it impossible to sell on tickets for a profit. The hope is that a legislative drive, along with industry-based innovation, can help make fans experience of live music and sport more enjoyable and preferably a lot less expensive.

The buying-up and re-selling (at hugely inflated prices) of music and sport event tickets has only benefitted the touts and has had a serious downward effect on the profits of promoters, artists and sporting stars as fans have felt disillusioned, ripped-off and abandoned. The image of some major artists (and therefore, the value of their brands) and the loyalty of fans has also been affected because the activities of touts has a rub-off effect on the artists themselves.

This move by the government is an important and long-overdue move in the right direction for the live entertainment industry. Although introducing a change to law in itself will not stop the activity of technology-toting touts overnight, if used in partnership with innovations in the industry such as locked-in tickets and the use of Blockchain technology, and coupled with the very public support for systems where fans can buy tickets at fair prices e.g. Ed Sheeran’s public support for Twickets.co.uk, the activity of touts could be limited. In short, this will benefit the industry and the fans.