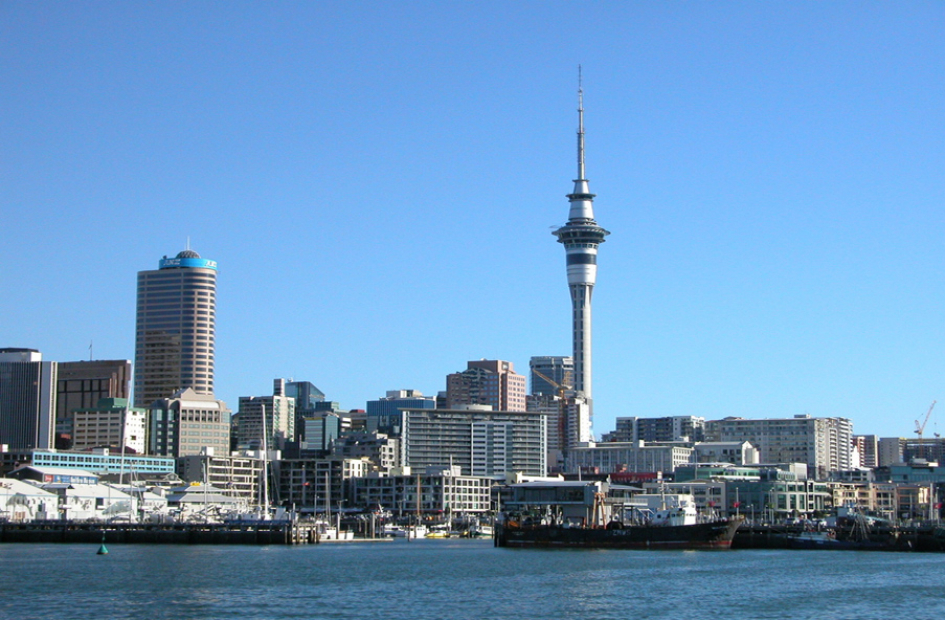 It appears that some U.S. voters were so horrified by the prospect of living in America with Donald Trump as President that they crashed immigration websites in New Zealand and Canada in their bid to find an alternative safe haven.

Massive Increase in Traffic From The U.S.

After the apparent shock of the Presidential election result, the New Zealand immigration website INZ (immigration.govt.nz) is reported to have received a massive 2,500% increase in traffic in a 24 hour period. For a website that would normally receive 5, 300 visitors in one day, a spike of 56,300 visits was a shock to the website administrators.

As well as taking to the INZ website in huge numbers, U.S. voters also took to the New Zealand’s partner immigration website NZ Now (newzealandnow.govt.nz) in their tens of thousands. According to reports from Forsythe, instead of the website’s normal 3,000 registrations of interest in any 24 hour period, the 24 hour period after the U.S election result attracted a mighty 7,300 registrations interest, the vast majority being from the U.S. The increase in traffic on this immigration website was even more marked with 70,500 people visiting the website in that one day as opposed to the normal daily average of 1,500.

The 24 hour period after Mr Trump’s election victory reportedly brought visitors in such huge numbers to the official immigration website for Canada that it crashed. Most visitors to the website that day were only able to see a 'This site can't be reached' message as Shared Services Canada reportedly worked through the night to put the website back up again.

The trail left by disgruntled and disillusioned U.S. voters could be seen last Wednesday as many took to Twitter to discuss potentially moving to other countries. Canada and New Zealand were popular suggestions.

Incidents such as these are indicators of the expected level of change in the country by the citizens themselves, and to UK businesses with U.S. customers, as well as the initial effects of changes in the money markets it is important to keep a close eye on the changing economic environment in the U.S. in the coming months and years.

If you travel to the U.S. for business it may also be important to take note of any changes to immigration and border control rules, as Mr Trump has focused on this area in many of his election messages. Some financial commentators have also warned that Mr Trump’s win could have an effect upon work ‘money purchase' or 'defined contribution' pension schemes because they are linked to stock market performance.