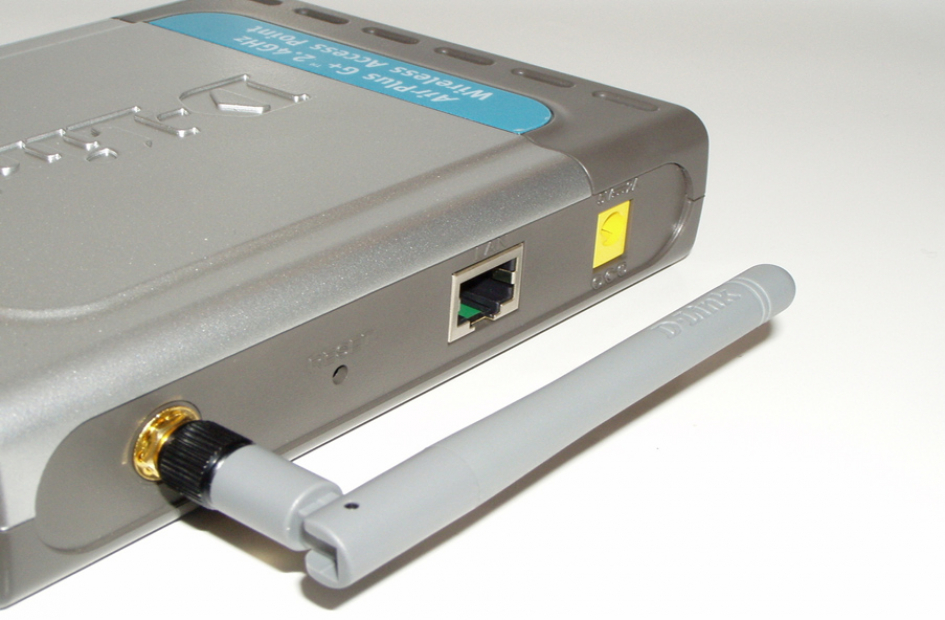 What Is A Wi-Fi Hotspot?

A Wi-Fi Hotspot is a location where wireless access to a network and / or the internet can be gained (via a wireless local area network / WLAN and a router) for mobile devices e.g. laptops, notebooks, and smart-phones. These hotspots are usually in public locations and usually work up to 30 feet or so from the router.

Up To The Customer To Opt Out

Virgin Media’s customers’ SuperHub v3s are automatically being converted to act as Wi-Fi hotspot beacons for the public network, in addition to their current primary job of providing a Wi-Fi connection for the customer.

The ‘public’ who will be able to access the network via the new hotspots will only be current, paying subscribers of Virgin’s TV, broadband or mobile phone services.

Virgin Media’s customers, whose SuperHubs are being used as hotspots, are currently being informed about the change via email, and have the choice to opt out of the scheme if they wish.

Virgin Media customers can start using the hotspots by downloading the Virgin Media Wi-Fi app for iOS and Android.

Virgin Media needs to expand its public network and this is an ideal way to achieve it without having to invest heavily in new infrastructure.

Virgin Media have stated that the new scheme will not adversely affect customers’ own broadband connections because these have their own separate connection on the Hub, and their own additional, separate bandwidth.

Customer concerns that the hotspots could represent a personal data security risk have also been addressed by Virgin Media, who have pointed out that data from the home network is completely separate and secure from Virgin Media Wi-Fi traffic, and Virgin Media Wi-Fi users and Virgin Media Broadband users (from the same Hub) will not be able to see or access anything of each other’s connections, activities or data.

If you are a business that uses Virgin Media as a broadband provider through a SuperHub, you may find it helpful that you will now soon have a Wi-Fi hotspot that your other devices can use.

You may decide, however, that you are not comfortable with being automatically opted-in to allowing your business Hub to be retrospectively changed into part of a network that could be used by people not connected to your business. You may also, despite re-assurances, have your own concerns and reservations about the fact that your confidential customer and employee data is technically joined to the same box as a public network. You even may wish to seek your own reassurances or choose to opt-out.