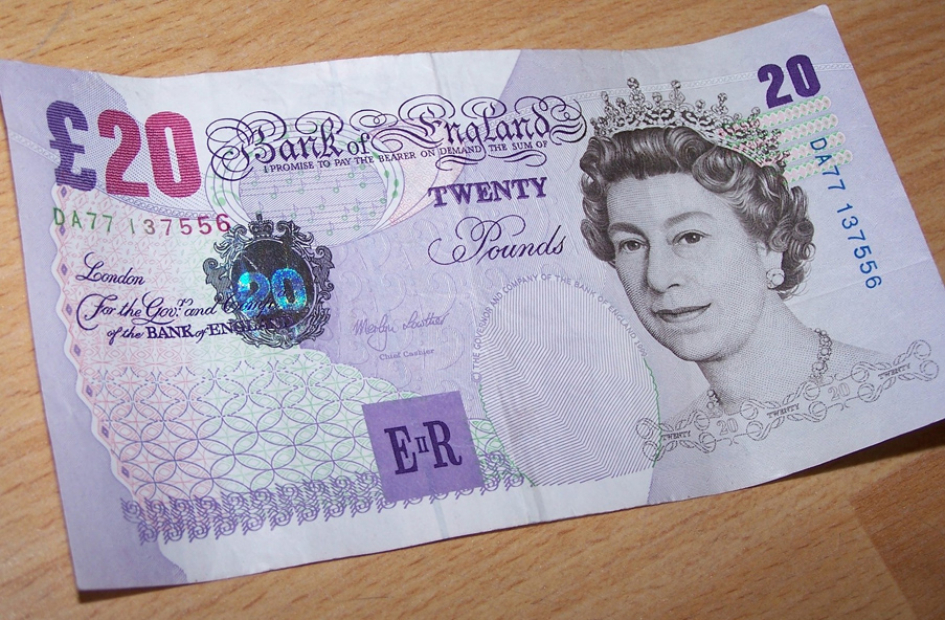 UK Tech Industry To Be ‘Taxed On Talent’?

By Francis West on 25th May 2017
Filed under: Technology, Blog, Business, News, Technical

The changes outlined by Prime Minister, Theresa May, to government employment policies in the recently published Conservative manifesto have led to fears that the UK tech industry could be a hit by a so-called ‘tax on talent’.

If implemented, these would see British companies having to pay what is known as an Immigration Skills Charge of £2,000 a year for every skilled non-EU migrant they take on. This annual fee, which was only introduced in April this year, currently stands at just £1,000.

Ministers hope that by doubling this particular recruitment cost, they will be able to cut numbers of non-EU nationals coming into the country further and faster.

During last year’s Referendum campaign, debate over who controls UK borders became a hot political topic, and this has remained a contentious issue in 2017. The Prime Minister recently reaffirmed the pledge of the previous PM, David Cameron, to bring net migration — the difference between the number coming to live in the country and those leaving — down to under 100,000.

However, there is skepticism that such an approach can ever work since it is the state of world economy rather than government policy, which ultimately dictates overall migration levels.

Perhaps not surprisingly, those in the technology sector have voiced strong concerns over this revised policy and called upon the Prime Minister to rethink it.

At a time when many smaller tech companies and start-ups in the UK are desperately searching for ‘tech talent’, uncertainty over Brexit is already making it more difficult to source those with the skills that are needed.

Though the rate of job creation in the UK tech sector is twice that of the wider economy, increasing the cost of recruiting Tier 2 skilled workers could potentially damage such growth.

One law firm has calculated that the total cost of hiring a non-EU worker would go up to £14,174 once this higher charge was applied. That would put UK companies at a significant disadvantage to their counterparts in Europe and America.

One of the big challenges to the UK’s tech industry and the competitiveness of its tech firms in the global marketplace is a skills gap. A ‘Hired’ survey last August, for example, found that the UK faces a skills gap in many crucial areas including data security and that Brexit could make it more difficult anyway to attract high-skilled workers from across the globe to supplement the home grown talent. Add this to the fact that the number of UK students graduating with computer science degrees is falling, and salaries for London tech jobs compared to San Francisco and New York are lower than average and could lead to a brain drain, and you already have a set of very challenging conditions for UK tech companies.

Doubling the Immigration Skills Charge, even though some of it funds the tech training of training of British nationals, must surely add just another barrier to tech firms (particularly small companies) and start-ups. Given that the government’s stated digital strategy is to put technology firmly at the heart of Britain’s economic future, this huge increase in the Immigration Skills Charge does seem to be at odds with that vision, and some technology commentators have said that it could do more harm than good.