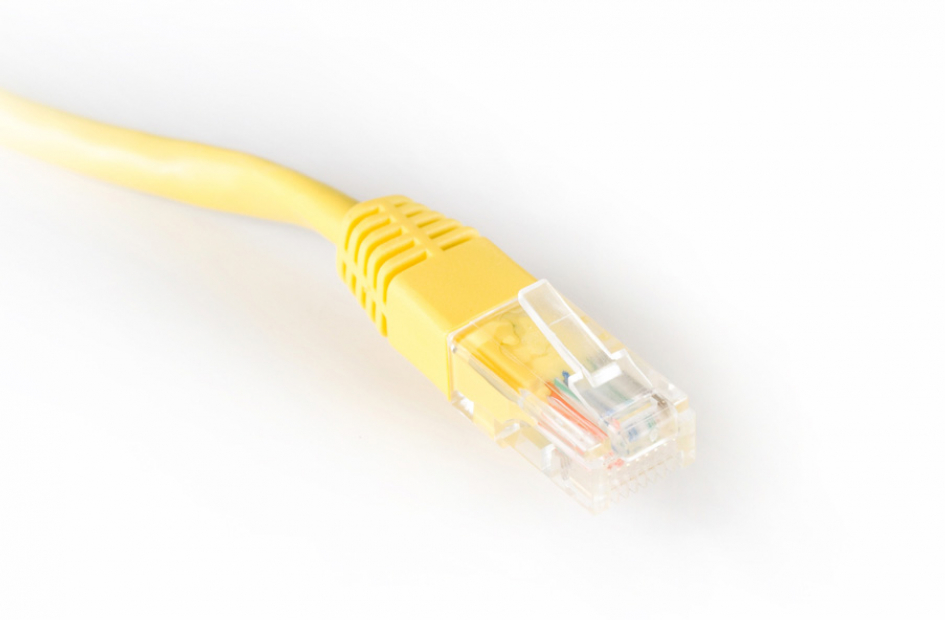 UK Firms Losing Millions to Broadband Issues - But Nearly Half Have No Dedicated IT Support.

By Francis West on 30th September 2016
Filed under: Connectivity

New research by broadband comparison website Broadband Genie has found up to 1.5 million businesses in the UK suffer broadband issues once a week or more.

Key findings:
• 29% of businesses encounter broadband issues at least once a week
• On average it costs £904 for every hour broadband is down
• North East of England least satisfied with its broadband - London below the UK average
• 32% of businesses would move if slow broadband became a problem.

Despite these expenses, 33% of firms leave the responsibility of resolving problems to non-specialised staff; while a further 11% have no person in place to deal with broadband issues.

Broadband Genie also looked at broadband satisfaction for each region in the UK, examining speed, reliability and value. The East Midlands had the highest average satisfaction (84%), with the North East coming out worst (67%) and London (75%) also falling just below the 77% average.

The survey also asked respondents to rate their broadband provider. Zen came out as the top rated provider, scoring highest for customer service, technical support and value. Virgin Media Business was rated the best for speed, while KCOM was ranked as the most reliable.

Rob Hilborn, Head of Strategy at Broadband Genie, said: “It’s very concerning that in 2016 so many businesses are still struggling with their broadband. Companies feel the pain through lower productivity and real financial impact, which in turn costs the country huge sums of money each year.

“There’s a tendency for government to focus on speed when judging broadband, but based on our research we need to make sure reliability is factored in to any equations. Having broadband that is both fast and reliable is key to securing future success for businesses in the UK.”

Matthew Evans, CEO at the Broadband Stakeholder Group, said: “This survey shows that internet connectivity is helping to drive productivity and economic growth. But with that comes the requirement for connectivity to be of high quality and resilience.

“For too long we have focused solely on speed, which is just one factor in quality of experience. We need to increase understanding of the impact on interactions throughout the telecoms value chain to ensure that businesses are being well served and are able to continue to take advantage of internet applications.”

You can find all of the the findings from the report here - https://www.broadbandgenie.co.uk/broadband/survey/business-broadband.