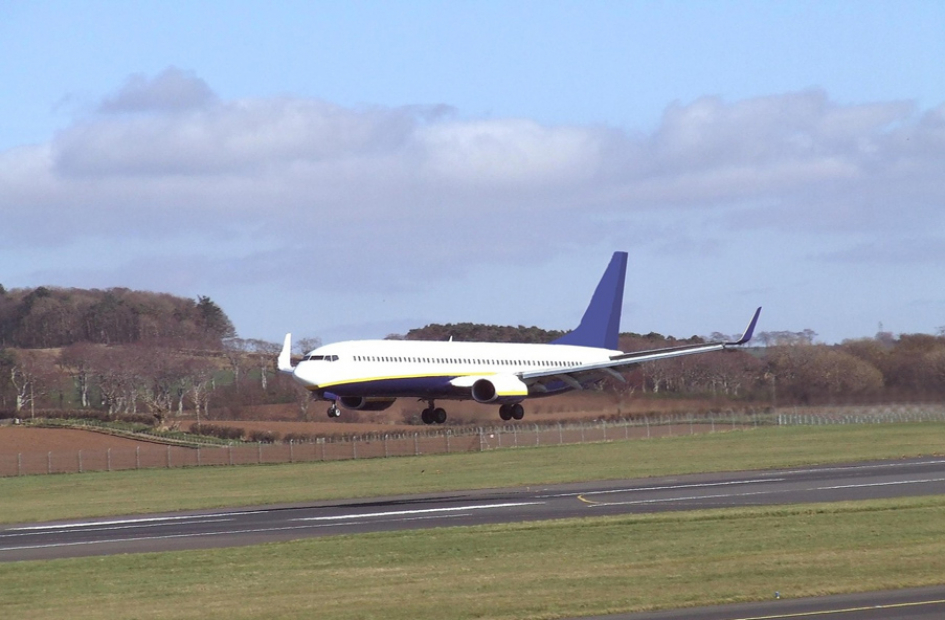 It has been reported that President Trump’s administration may be about to introduce new measures that will require foreign travellers give up their phones / mobile devices and various passwords when entering the US.

The new rules will even apply to those countries that are part of the visa waiver programme i.e. 38 countries including the UK, Ireland, and France. It has been reported that border checks may also require passengers to reveal their social media account passwords, mobile phone contacts, and even financial data in order to legally enter the country.

Where There Is Doubt?

Reports indicate that this kind of information may be required by the Department of Homeland Security where there is doubt about a person’s reason for entering the country.

Could Apply To Anyone But US Citizens

Although US citizens have established rights against being subjected to unlawful searches at the border, the current word from the US Customs and Border Protection agency to all international travellers arriving in the US is to be prepared for an inspection. This could include electronic devices e.g. computers, disks, drives, tapes, mobile phones / other communication devices, cameras, music / media players and any other electronic or digital devices.

Human rights and civil liberties groups are reported to be concerned that proposals to gain access to social media accounts, emails, and devices could be a serious, excessive, and unnecessary invasion of privacy that could end up discouraging people from travelling to the US, thus damaging its economy.

Already Possible In The UK

Some commentators have noted that Schedule 7 of the Terrorism Act 2000 means that travellers to the UK can, in theory, already be asked for information such as passwords for electronic devices.

Not A New Idea

It was suggested that the proposed change would apply to the I-94 travel form, and to the Electronic System for Travel Authorisation (ESTA) visa. The reason(s) given at the time was that the “social identifiers” would be: “used for vetting purposes, as well as applicant contact information.

If you are a business traveller to the US, you may now decide to take as few electronic devices as possible with you. You may also wish to make sure that your social media profile, email accounts, and devices don’t contain any material that could cast any doubt upon or create suspicion about your reasons for entering the US. (Or that of your staff)

Too many border rules that appear to be excessive and intrusive, could end up deterring some UK business travellers from making all but the most necessary business trips to the US, which may have an effect on UK / US business relationships.