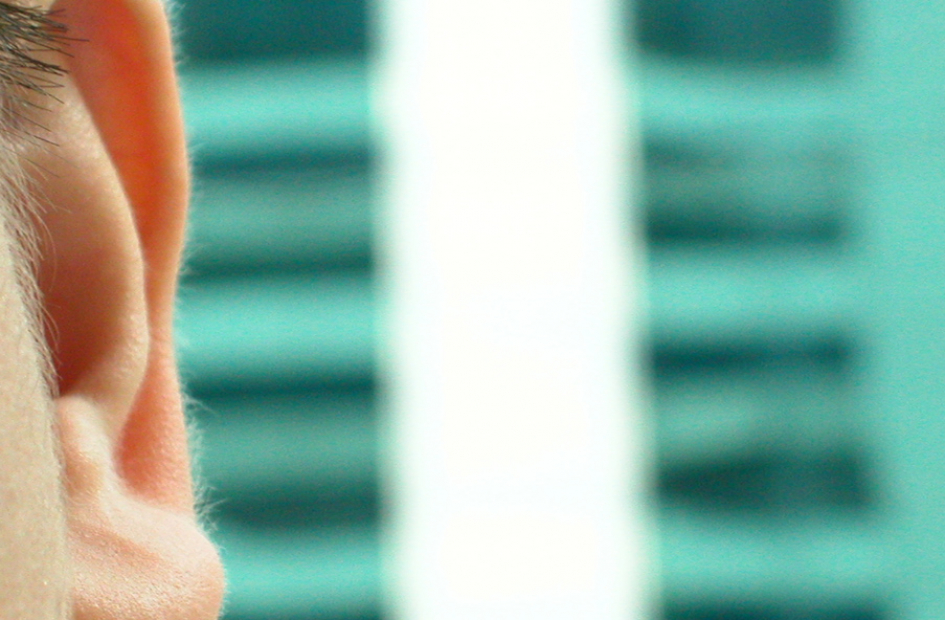 Google recently removed an unprompted audio advert from its Google Home smart speaker / digital assistant system after accusations that the piece was simply an unrequested advert.

Beauty and the Beast

The controversial incident occurred when 'Google Home' users were played some unprompted, unrequested audio about the opening date of the new film Beauty and the Beast. The announcement about the film, which was broadcast just after the time and weather listings and the travel update, was reportedly regarded by many listeners to have resembled a short advert.

The 41-second video of the audio piece was posted on Twitter and prompted accusations from other Twitter users that this could be an example of an attempt to ‘monetize’ the system, and that Google Home users could end up paying someone to advertise to them in the privacy of their own homes.

According to Google, the piece that Google Home users heard was not an advert, but was an example of "seasonal timely content". The audio piece was part of "My Day" feature, the idea of which is to let the digital assistant provide users with an update, which can include calendar events and news bulletins.

Google has stated that it has been experimenting with new ways “to surface unique content”, and that the Beauty and the Beast feature “wasn't intended to be an ad”. A Google spokesperson has been publicly quoted as saying that the tech giant “could have done better in this case” in terms of ‘surfacing’ the ‘content’.

Technical commentators have pointed out that unlike TV, where we expect to see and tend to naturally ‘filter out’ adverts, with an audio digital voice assistant, adverts tend to stand out much more and can be seen as intrusive.

One of the benefits of the Google Home system that is valued by users is that they are able to choose and request what they listen to on a system that is offering something quite different to a pre-prepared, commercial radio programme.

This is an example of how businesses need to be very clear about (and stick to) the offering that they make to customers about a product or service. Any change that has not been communicated to customers adequately and which appears to ‘move the goalposts’ can result in negative publicity, lost customers, and damage to sales revenue. This also illustrates how many customers dislike interruptive and intrusive advertising. It also shows what a fine line that companies have to tread and how careful they have to be when choosing to promote 3rd party products / services within their own services and channels. It is the view and perception of the customer that is ultimately the most important and most powerful one.