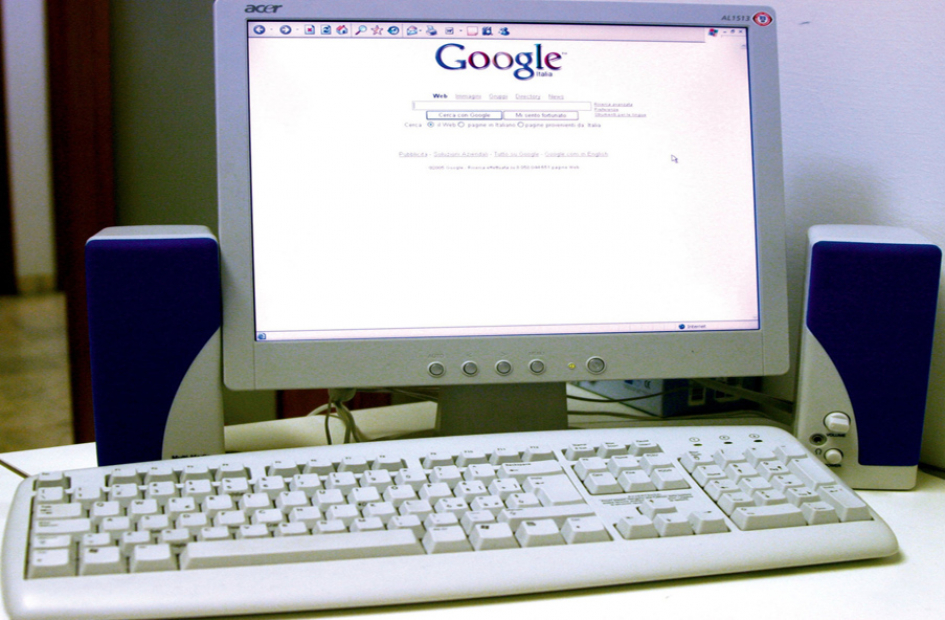 A new anti-piracy voluntary code of practice between search engines Google and Bing could see the filtering out of websites offering pirated films, music and illegally streamed sport.

What Was The Problem?

At the moment, search engine filtering is not in place to the point where search engine users clicking on high ranking search engine results don’t end up unwittingly arrive websites which present a possible security risk and/or offer illegal/pirated content.

Online piracy means that providers of content (e.g. films and sport) are currently losing out on significant amounts of potential income, as well as wasting part of their marketing spend and losing control over quality.

In terms of what anti-piracy action can currently be taken by and on behalf of UK content providers, court orders can be taken out to block certain sites, advertising can be restricted on illegal websites, and initiatives are in place to educate and gain support from consumers, such as the ‘Get it Right From A Genuine Site’ campaign.

Google Already Has Some Measures in Place.

Google already takes some anti-piracy measures, such as removing links from search engine results where rights holders are able to provide proof that their copyright has been infringed. Google also punishes web pages that have large numbers of takedown requests by giving them lower search engine ranking positions.

The two search engine titans and representatives of the entertainment industry reached agreement on the new code during talks brokered by the UK government. The talks brought the main UK interested parties together to reach a mutually beneficial solution, which is thought to be a world first code of practice.

Although the talks were led by the Intellectual Property Office, the Department for Culture, Media and Sport, and Ofcom also provided advisory support and assistance.

What Will The Code Mean in Practice?

Content commentators seem to broadly agree that a joined-up approach that takes into account the interests of multiple parties is a positive step. It is thought that adoption of the code by Google and Bing, which looks likely to begin this year, will mean fewer security risks for consumers online, and a greater likelihood that consumers will more quickly be able to access high-quality content on fairer sites, and avoid any legal risks associated with downloading copyright-infringed content

This can only be good news for businesses investing in and providing high quality and original content. Although it is not an out-right screening out of piracy, it looks likely to make life more difficult for those seeking to benefit financially from the work and investment of legitimate content providers.

Businesses will now also need to be more thorough in checking to make sure that any content they publish online is not infringing any copyrights.