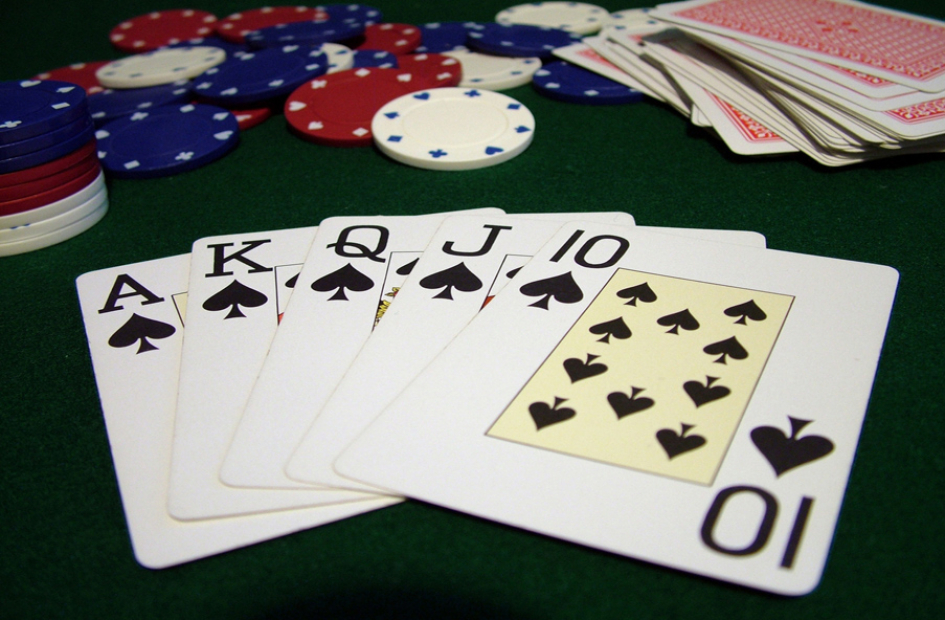 In only the second triumph of its kind, an AI program has beaten expert human competitors to the prize money in a series of exhibition poker matches.

In a series of poker matches totalling 360,000 hands and hosted in Hainan island (China) over a five-day period, a group of engineers, computer scientists and investors called "Team Dragon" played an AI program for prize money.

Team Dragon, led by a venture capitalist and World Series of Poker veteran Alan Du, ended up being convincingly beaten out of the prize money of £230,000 by an AI program called Lengpudashi.

The Lengpudashi program (the name means ‘cold poker master’), housed in a supercomputing centre near Carnegie Mellon University in Pittsburgh, is an updated version of the AI program called Libratus. That program famously won more than $1.5m (£1.2m) worth of chips when it defeated 4 human poker experts at the Rivers Casino in Pittsburgh in a 20-day tournament back in January.

The AI systems were developed by Tuomas Sandholm, a computer science professor at Carnegie Mellon University in the US and PhD student Noam Brown.

How Did It Win?

The AI program used algorithms based on the rules of the game and its ability to learn from each hand to develop winning strategies.

One of the most exciting aspects of Lengpudashi’s victory is that poker is an “imperfect information game” i.e. unlike chess, all the pieces of the game are not visible. In order to win, the computer program not only has to learn complex strategies but must also learn how to bluff when it has a weak hand (in order to increase winnings). Up until now, this was an element of sophistication that people had thought computers could not learn.

One of the main reasons why AI programs are entered into these kinds of challenges is to hone their strategic decision-making and increase their abilities.

What About The Prize Money?

The AI program may know how to accumulate money but its intelligence has not yet extended to knowing how to spend it. The prize money from the program’s win is therefore going to be invested in a firm called Strategic Machine, a firm founded by Tuomas Sandholm and Noam Brown.

The fact that AI algorithms and program have now been developed that can use information and output a strategy in a range of scenarios means that they could have wider uses in the business world e.g. in negotiations, finance, medical treatment and cyber security.

This story also illustrates how important the investment has been in big data analysis for increasing the speed of development of AI, which in turn could benefit many businesses in the future.

The fact that the computing power on display over the poker competition could be had for under $20,000, also illustrates how affordable AI is becoming for businesses.