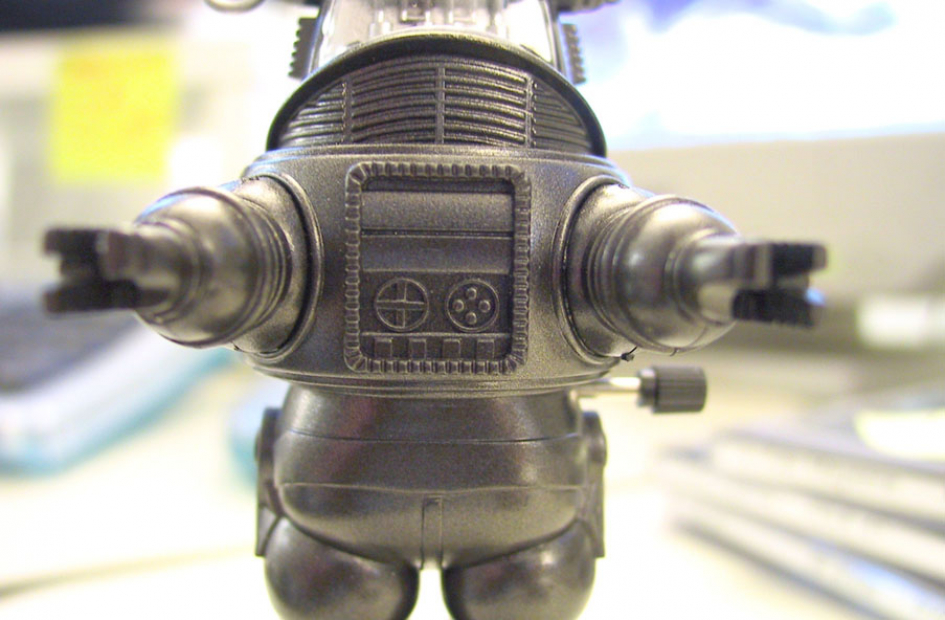 A UK student has developed a chatbot computer program that can be used to provide refugees with legal advice and help, via the Facebook Messenger app.

The program was originally launched in March 2016 by a 20-year-old British man, Joshua Browder, who is currently studying at Stanford University. The program was named “DoNotPay” because it was originally designed to help users to get out of parking or speeding tickets. Mr. Bowder was inspired to develop the program after his own experiences of receiving tickets as a young driver.

A version of the chatbot was also altered from helping drivers, to helping those in need of emergency housing in August 2016.

Inspired to Adapt the Program by Family History.

Mr. Browder said that the inspiration for changing his original chatbot into something that could provide help to refugees came from the fact that his grandmother was a refugee from Austria during the Holocaust.

How Does It Work?

The chatbot is primarily designed to help refugees to the UK and the US complete their immigration applications, and it has been developed using the help of lawyers in both countries.

Users of the chatbot are asked a series of questions which are designed to discover whether they are eligible for asylum protection under international law. As well as capturing the personal details needed to automatically fill in the application form for the user, the program uses AI to provide feedback and makes suggestions as to how an asylum seeker can best answer questions to maximise their chances of having their application accepted.

In addition to enabling users to complete an application, the chatbot also provides other location-specific instructions, documentation, and resources.

The chatbot is available through the Facebook Messenger app, and can be used on both Android and Apple devices. There are plans to make the chatbot available in other languages in future, including Whatsapp.

Although the intention of helping vulnerable people has been widely praised, some critics have pointed out that refugees are often among the least internet-connected groups in society, and only 39% of them have mobile internet access (UN figures).

The use of AI chatbots is becoming much more widespread in many different business sectors e.g. banking, because they can play a useful, cost-saving, and quality-maintaining role in some aspects of customer service. This story also shows how they can, and are being applied to 3rd sector projects and organisations, and AI chatbots represent an opportunity that has not yet been fully explored, for organisations of all kinds.