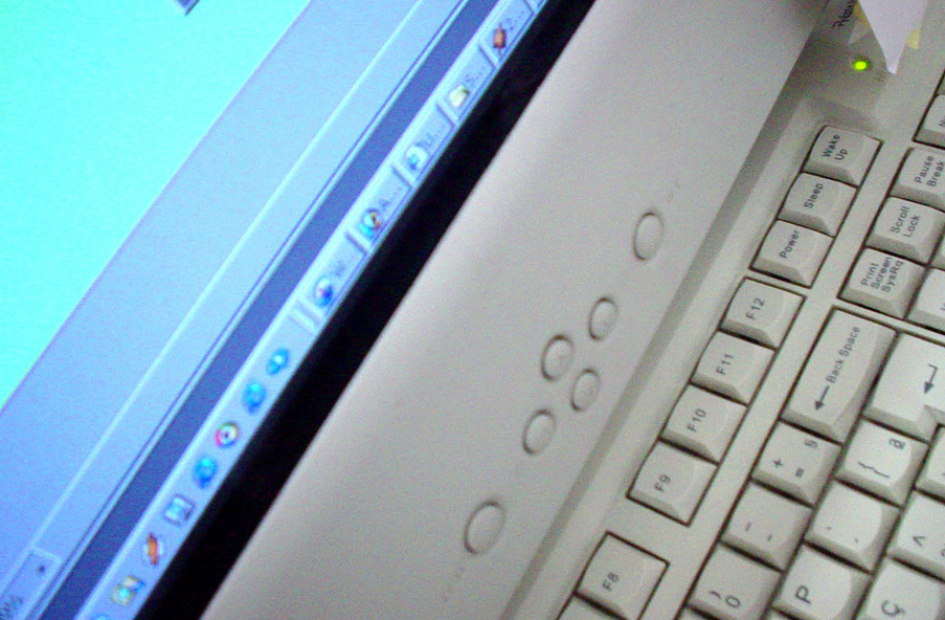 Figures from Gartner and IDC show that, apart from the 3 big vendors, sales of PCs fell in 2016, with technology improvements and innovations proving to be not strong enough motivators to stop the downward trend.

According to Gartner figures, the fall in PC sales is part of a downward trend that’s been going on for the last 5 years. The last quarter of 2016 saw sales dip by 3.7%, and PC sales fell globally in 2016 by 6.2% to a still quite impressive 269.7 million unit shipments.

Why the Fall in Sales?

The PC market appears to be feeling the effects of a change in consumer behaviour and technology commentators broadly agree that there are 2 main reasons why PC sales are still in decline:

The launch of Apple’s new MacBooks did, however, prove to be a strong enough attraction to buck the trend slightly with 2.4% increase in shipments in the last quarter of 2016.

However, sales of PCs have been growing in recent years for the 'big 3' manufacturers who have essentially been taking market share from other, smaller manufacturers rather than finding new, untapped markets. Lenovo, for example, increased its already leading market share by 1.6 per cent to 21.7%.

HP and Dell also gained ground to take 20.4% and 14.8% market share respectively. Figures indicate that growth in market share for these 3 companies may have been at the expense of Asus, Apple and Acer who all saw declines in unit shipments last year.

Consumer habits are changing as we favour mobile devices over traditional PCs. Although PCs are still important to many businesses (PC sales are still strong for the business sector and gamers), a move to the cloud, collaborative working, trends like BYOT(Bring Your Own Technology) and more developments in mobile technology will continue to see businesses moving more towards mobile device options for staff.