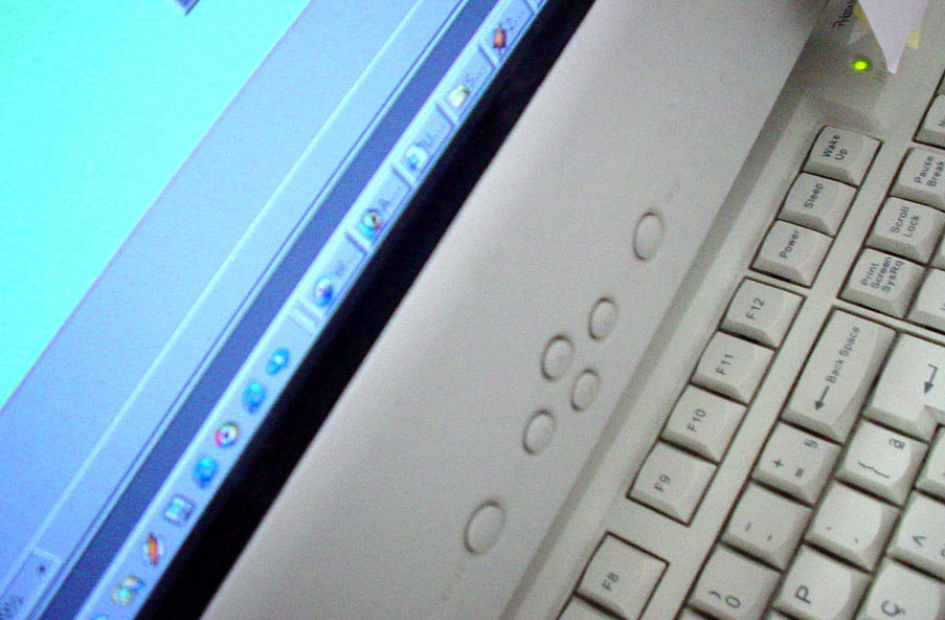 By Francis West on 3rd November 2016
Filed under: Technology

'Desktop' has always been the way that most people access the web although this trend has been in decline in recent years. Now the latest figures show that mobile access overtook desktop for the first time in October.

StatCounter figures for October have shown the balance tipping towards desktop for the first time last month with 51.3% of global web traffic accessing the web using smart-phones and tablets.

Desktop Still Most Popular in the UK & the U.S.

Although the trend globally is in favour of mobile access, here in the UK, the desktop is still the main route to getting online. 55.6% of traffic still comes from the desktop and only 44.4% comes from mobiles and tablets.

The picture in the U.S. is similar but with the desktop being even more popular. Over there, 58% of traffic comes via desktops with only 42% via using smart-phones and tablets.

Reasons For Growth in Mobile Popularity.

There are a number of related reasons why the desktop is now taking 2nd place globally to smart-phones and tablets, namely around the fact that smart-phone and tablet ownership has been growing.

Smart-phones have become a central hub of many peoples’ daily lives and are now in the pockets of 70% of UK adults. Mobile-only internet usage has become more common, driven predominantly by Millennials, of which 21% are no longer using desktop computers to go online.

There has also been a huge increase in the UK in the numbers of 55-64 year-olds who are joining the smart-phone revolution. Ownership in this age group has more than doubled since 2012, from 19% to more than 50%.

The use of smart-phones and tablets has also been aided by better and faster connections such as 4G.

Although Internet access is growing in poorer nations, it is in the advanced economies where most people have Internet access and smart-phones. This latter group are able to make them part of their daily lives.

Countries where Internet access and smart-phone usage are highest include South Korea, Australia, Canada, the U.S and the UK. At the other end of the scale, Ethiopia, Uganda, Pakistan and Burkino Faso have access levels below 20%.

Businesses now need to make sure that their website is mobile friendly in order to take advantage of online opportunities and to compete effectively.

It is particularly important to have a mobile-friendly website that provides a good customer experience if your business is trying to attract Millennials and even Generation-Z customers. Making sure your website is mobile compatible can also help with your search engine rankings as Google now favours mobile friendly websites.

There is also an argument that if UK businesses (post-Brexit) want to trade in other countries where mobile usage is particularly high e.g. India, then a mobile friendly website is a must.