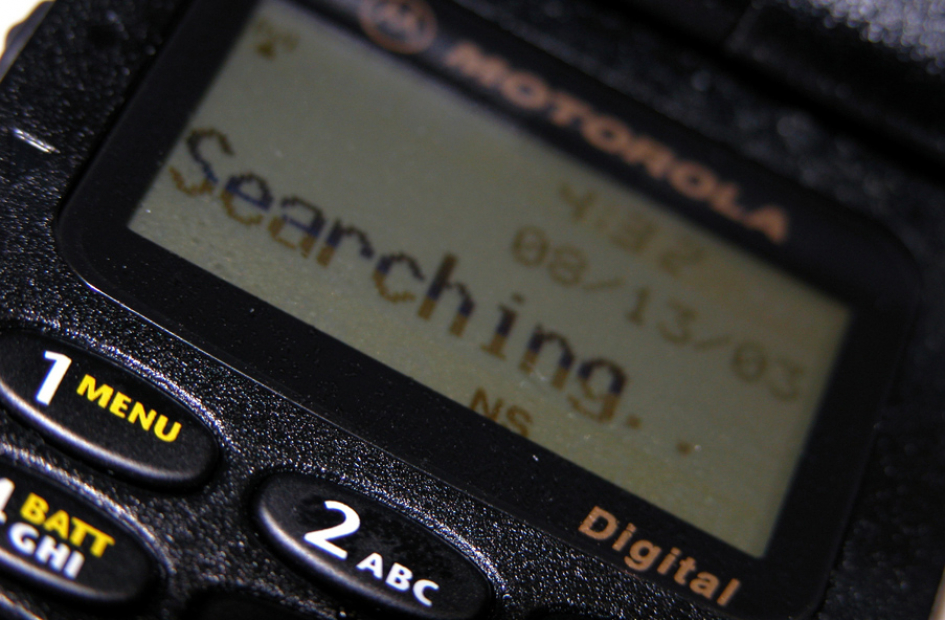 No More Vodafone Roaming Fees In Most of Europe

Vodafone has announced that it will be scrapping roaming fees for new customers in most European countries.

What Are Roaming Fees?

Roaming fees / charges are the fees in addition to the usual phone plan charges that smart-phone users have to pay when they use an overseas network to get online while travelling abroad. These charges, enabled via international agreements between mobile operators (typically at higher rates than in the UK) and apply the moment that your phone is detected by the overseas network.

Calls and texts made / sent from your mobile while abroad are also typically more expensive. You can also be charged extra to receive a call or pick up a voicemail message while overseas and, if you pick up voicemail while your phone is registered overseas, you can be charged an overseas rate for the message being left, in addition to being charged to pick the message up.

The Roam Free deal from Vodafone, which applies only to new customers or those upgrading an existing pay monthly contract, means that roaming charges (for calls, text, and data) will be ditched for using your mobile abroad in 40 countries from 15th June this year.

The 40 countries are mainly European, and the list also includes some non-EU states e.g. Norway, Iceland and Turkey. The full list of countries can be found here: http://www.vodafone.co.uk/cs/groups/public/documents/webcontent/vfcon079682.pdf

The Vodafone deal sounds a little less special however when you consider that roaming charges will be dropped by mobile networks across Europe anyway from 15th June anyway (the same date as the offer to Vodafone’s new customers). This is as a result of a deal between networks whereby they will be cutting the roaming rates that they charge each other. As from 15th June, networks will pay each other 3.2 cents per minute for calls, 1 cent per text message and €7.70 per minute for data, which will drop in price again to €2.50 by 2021.

One good thing about the Vodafone deal (which essentially appears to be designed just to attract new customers and to encourage upgrades) is that it may offer protection against phone charges rising again for UK customers when Britain leaves the EU (Brexit).

Many technical and communications commentators believe that mobile networks are likely to raise the base prices for their contacts from June to help make up for the lost revenue of no more roaming charges.

The dropping of roaming charges from the 15th June will, of course, mean a welcome cost-cut and one less worry for business phone users who need to travel to European destinations. The Vodafone deal may be good news for business customers looking to switch to a network that offers some insulation against the extra costs of Brexit.