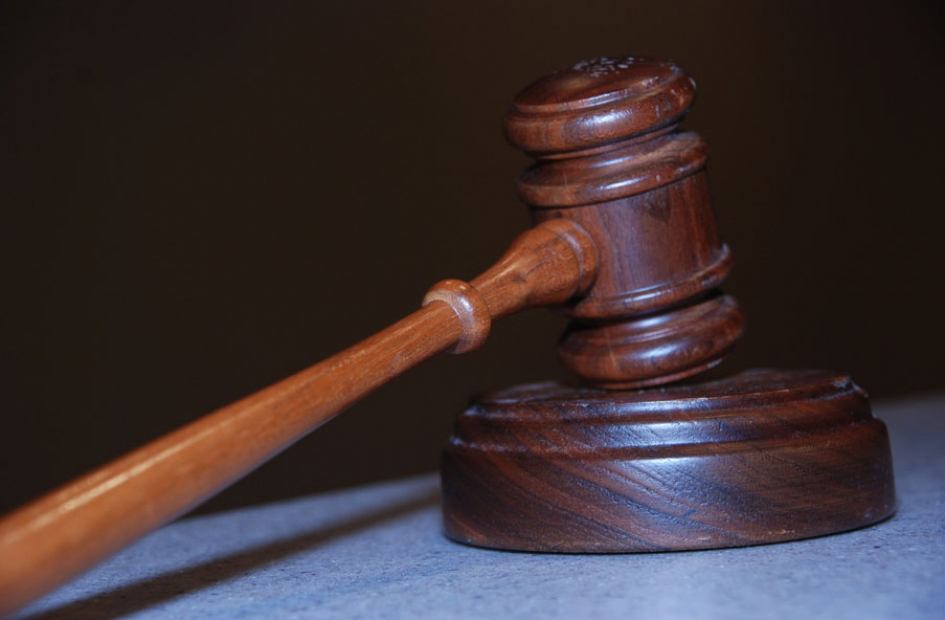 Microsoft has been in the news this week again over Windows 10. This time however they have agreed a payout for a U.S. woman whose business computer was reportedly left in an ‘unstable’ condition by an automatic upgrade to Windows 10.

How Could a Forced Upgrade Happen?

Windows users have been given the chance over the past year to upgrade to Windows 10 from Windows 7 and 8.1 via online prompts. A change in tactics by Microsoft dating back to February however has meant a shift to ‘Recommended’ from Microsoft which essentially means that users get an automatic / forced download and install onto their PC.

Users have also complained that whereas a notification message about the upgrade should be able to be dismissed by clicking on the ‘X’ in the top corner, Microsoft’s tactical changes mean that a click on the ‘X’ is now taken as approval for the upgrade to begin.

In the court case brought by Goldstein against Microsoft, she argued that her Windows 7 computer automatically tried to update itself to Windows 10 without her permission and that she had never even heard of Windows 10 at the time. Goldstein won her case and Microsoft agreed to pay her $10,000 (the equivalent of £7,500).

After initially appealing against the court's decision Microsoft, is thought to have then dropped its appeal to prevent the court costs from mounting up.

There is now just a month for taking up the offer of the free upgrade (by July 29th). If you’re still running older versions of Windows such as 7 & 8.1 it appears as though you will need to very soon make a decision about upgrading to Windows 10 and be very careful about how you respond to any notifications that you receive to prompt you to upgrade.

Be aware that there has been a shift to automatic downloads and that clicking on the ‘X’ in the top corner of upgrade notifications can now be taken as your approval for the upgrade to begin.

Now may be the time therefore to seek professional advice on the subject. It is also worth seeking information about the many benefits and positive aspects of Windows 10 rather than simply focusing on the potential risks.