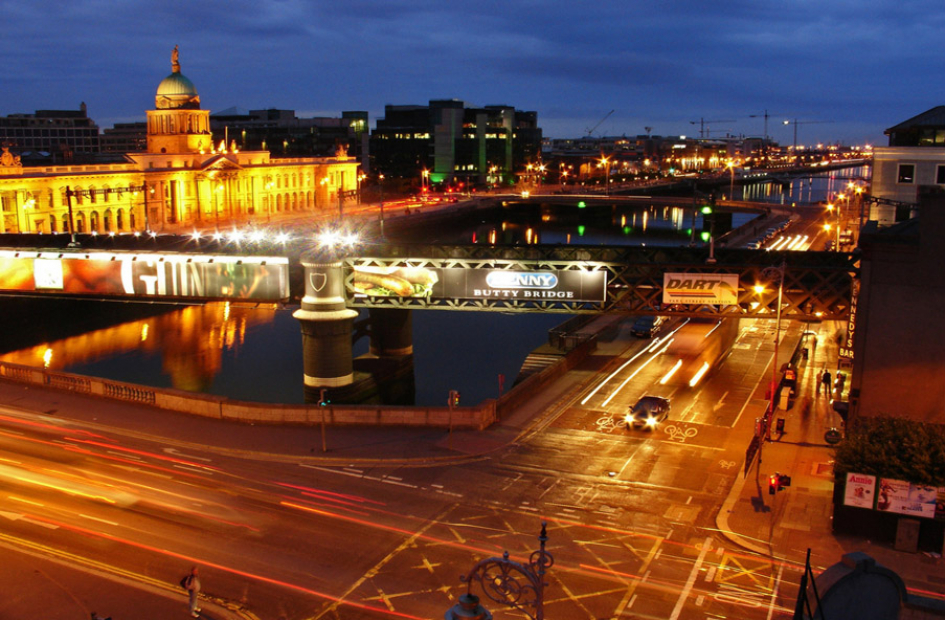 By Francis West on 7th September 2016

After the European Commission ruled that tech giant Apple is liable to pay a €13billion / £11 billion back tax bill, Ireland's Cabinet has agreed to join Apple in appealing against the ruling.

At the end of August the European Commission concluded a 3 year investigation into the tax benefits received by Apple in Ireland by ruling that Apple should pay €13billion / £11 billion to the Irish government in back taxes.

The reason given was that Ireland as an EU member state had selectively allowed Apple to pay much less tax than other businesses. By allegedly enabling Apple to pay what amounted to no more than a 1% corporate tax rate (the standard rate of Irish corporate tax should be 12.5%) Ireland was deemed by the Commission to have given illegal tax breaks to Apple.

Apple has been reported as saying that the Commission’s ruling could have a profound and harmful effect not only on investment but also in job creation in Europe. A similar line was taken by the U.S. government where the Treasury is reported as saying that the ruling will threaten foreign investment, the European business climate, and even the spirit of the economic partnership between the U.S. and the EU.

Irish Government Side With Apple and Appeal

On hearing the ruling Ireland’s Finance Minister is reported as stating that he profoundly disagreed with the Commission’s decision and that he would seek cabinet approval to appeal against it. The reported arguments for the need to appeal include to give tax certainty to businesses operating in Ireland, and to “challenge the encroachment of EU state aid rules into the sovereign member state competence of taxation”.

Arguments About The Money

Tax commentators in the media have also pointed out that Washington may well be angry in this case about the European Union taking a substantial amount of money that should have gone to the U.S.

There is also an argument that the money from Apple’s back tax bill could be put to good use if in Ireland in view of the recent difficult economic times there. If the tax was collected by Ireland for example, that amount of money could cover 66% of Ireland’s total welfare bill.

This week the Irish parliament (Dáil) has been recalled to debate the issue and although the ruling will be confidential, it looks likely that a motion will be put forward this week seeking an endorsement of its decision to appeal.

This story highlights how important it is for governments to have and to be seen to have a fair playing field in terms of tax in order to keep attracting investment, jobs, and to give all businesses a fair chance to compete and grow. It also highlights the fact that there are different tax laws and different attitudes to tax depending on which country your business operates in. Many would also say that this story highlights the question of the power, money and influence of big corporations Vs the power of governments, and who / what may influence government decisions.