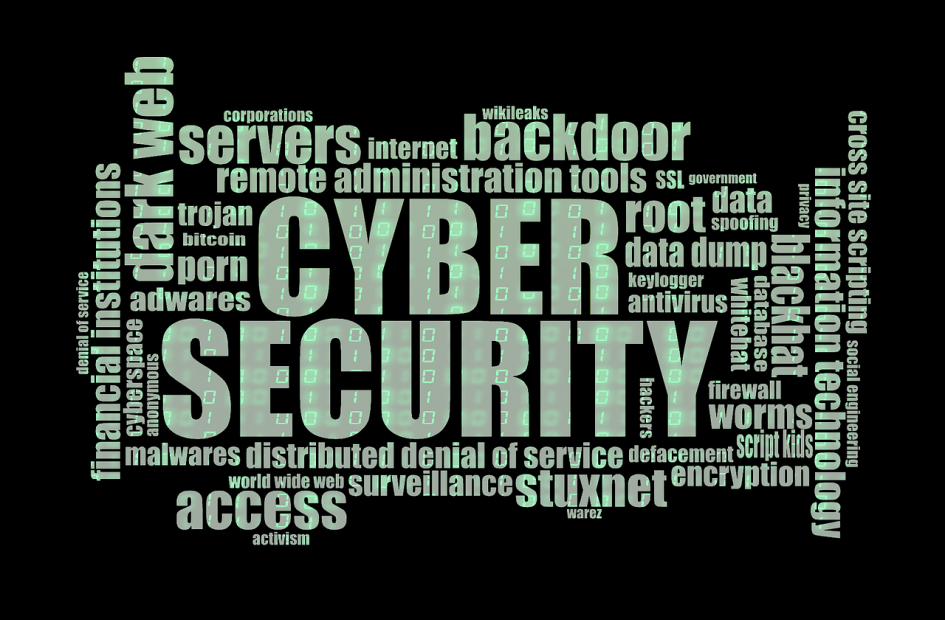 Introducing Security Everywhere - Keep The Hackers At Bay for 50p per Day!

By Francis West on 10th July 2019
Filed under: Security

There is a perception robust cybersecurity measures are expensive. So, what if we told you, Security Everywhere is the most sophisticated anti-hacking protection available and it only costs £14.76 (+VAT) per computer, per month?

In 2017-2018, 43% of all cyberattack breaches happened to SMBs and that percentage is increasing by the day. Why should you care? Because when it comes to cyber attack, it’s a question of when not if, you’ll be targeted. In fact, you may already have been hacked and you don’t know it. On average, it takes around 7.5 months for a breach to be discovered. Imagine the damage that hackers could do during that time! How much data will they have stolen!?

Hiscox, the insurers, conducted a study and found in 2018, 1 in 3 UK small businesses experienced a cyber breach and the average cost, in terms of ransom payments and replacing hardware, was around £25,000. This doesn’t, of course, take into account the cost of the downtime while the matter is resolved or the resultant fines from the Independent Commissioner’s Office. There is also, the loss of trust, the true cost of damage to reputation which equally has financial repercussions.

Remember when TalkTalk was hacked? Their customers (many of whom are now ex-customers) are still receiving fraudulent calls and suffering data breaches as a result of the information stolen. My Fitness Pal, Ticketmaster, Dixons Carphone Warehouse, Yahoo…. The list goes on – and that’s just in 2018. Those who were affected feel aggrieved - and rightly so. We expected these companies to look after our data. We trusted them to have robust cybersecurity measures in place.

We all have a duty to take care of the personal information we hold on other people – after all, it is meant to be confidential!

At £14.76 per month, Security Everywhere works out to less than 50p per day. So, we ask again, cybersecurity measures are expensive compared with what? Compared with losing all the data stored on your database? Compared with not being able to make any money for 10 days (the average downtime subsequent to an attack). Can you say it’s expensive compared with the loss of customers and damage to your reputation? People do not forgive cyber breaches. You are not the only victim of the crime: you have made your clients victims as well.

What’s so special about Security Everywhere?

This system is the most sophisticated antihacking protection you can get because, in addition to monitoring for malicious code, it also monitors behaviours.

Many hacks now involve code designed to hijack operating systems. This tricks antivirus software into thinking the computer’s system is initiating or authorising certain activities, such as sending an unusually large amount of data to the cloud or attempting to establish a connection with computers or servers overseas. As the Antivirus programme believes the action has been initiated by the computer’s operating system, there’s no virus for it to spot. The hack will go unnoticed.

Security Everywhere will spot these unusual activities within seconds and shut them down, disconnect the machine from the internet and isolate it from the other devices on the network. The issue is now quarantined.

A team of dedicated cybersecurity experts evaluate the threat, suggest countermeasures and implement them. We will have ‘shadow’ copies of your back-up files, so your back-ups have back-ups. We do this as hackers often corrupt those files first, eliminating your ability to get back up and running quickly. The security team will begin the rollback process, restoring the infected / hijacked computer and any affected files from our ‘shadow’ copies. Within just a few minutes, the hack is stopped and you’re back on the road to being fully operational again. Downtime and disruption to you? Minimal.

Should a hacker be successful, Security Everywhere comes with an £800 per machine warranty to cover costs in the unlikely event it is unable to protect or remediate following a ransomware attack.

50p a day keeps the hackers at bay.

Can you afford not to?

Westtek Solutions, we make sure your technology works for your business and not the other way around. We have built decades of experience operating as the Technology Success Partner of choice for many of the UK’s leading independent recruitment agencies.

We pride ourselves on the level of service we give to our clients to save them time and money and keep their critical IT systems secure and robust.

If you’re looking for a proactive Technology Success Partner that specializes in delivering cybersecurity measures, strategic consulting and technical support services to help you maximise productivity, contact Westtek Solutions on 020 3195 0555.