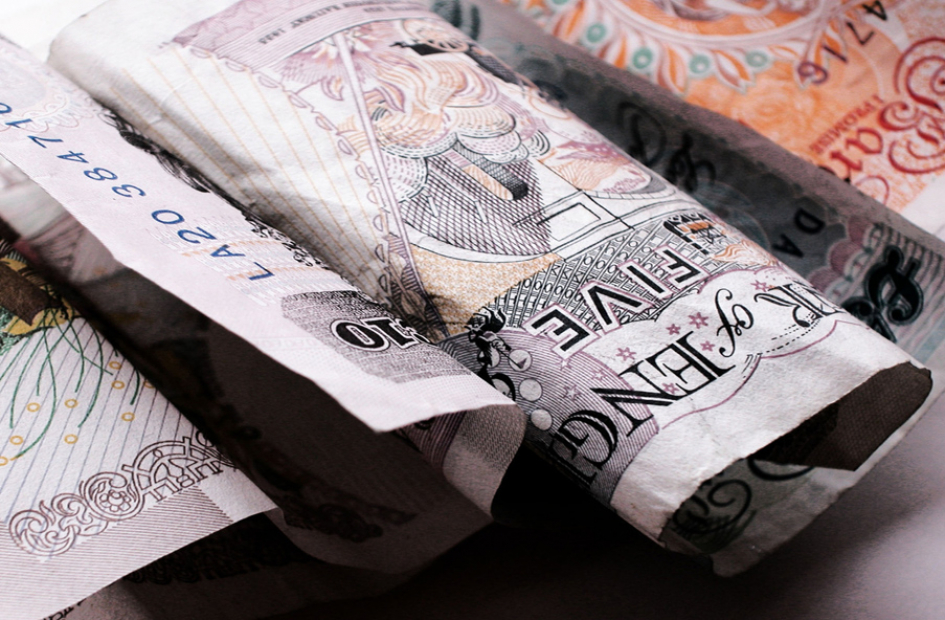 The government has provided a boost to the UK’s digital and technology industries in the form of £700m of funding as part of the launch of its Industrial Strategy Challenge Fund.

The big idea is that the fund can enable businesses and researchers to work together to identify industrial and societal challenges that are crucial to the UK economy, and offer opportunities for UK businesses to exploit these through innovation and positioning in e.g. a large or fast-growing and sustainable global market.

The funding, which will be managed by the Engineering and Physical Sciences Research Council (EPSRC) and the UK government’s innovation agency, Innovate UK, will be divided into six core areas.

These are the development of new battery technologies for electric cars, robotics and AI systems for use in “extreme” environments, innovative technologies in aid of patients seeking new drugs and treatments faster, driverless automobile AI tech, aerospace materials and a satellite test facility.

The first competition for funding will be the development of robotics and artificial intelligence systems that can be deployed in extreme environments. In this first round, £42 million is up for grabs for research hubs that can translate fundamental science in robotics and AI into real-world applications.

The largest sum of £246 million funding will be available, as part of the ‘Faraday Challenge’, for businesses that can help the country move towards a low-carbon economy, through researching, developing and manufacturing batteries for electric vehicles.

The UK has big ambitions to be a leading global digital and technology competitor, but also faces many challenges in enabling it to get there, such as a technology skills gap, difficulty in raising funding by traditional means, and the uncertainty of the possible effects of Brexit.

This Industrial Challenge fund could, therefore, be an important enabler for the tech industry and the economy as a whole by opening up new possibilities for the country, and by helping the UK to have an opportunity to lead the world in developing the kind of science that underpins new technologies and their applications. This could also provide many spin-off benefits and opportunities for many other UK businesses e.g. as suppliers to the new industries.