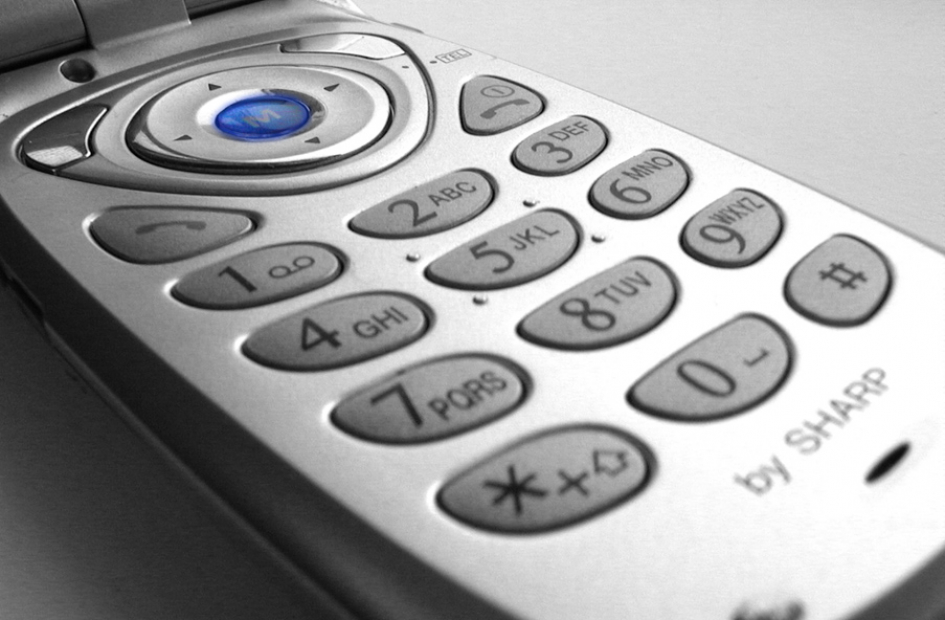 EE Clutches Onto No.1 Spot

The level of competition in the mobile network market has now become so fierce that O2, Three, and Vodafone have made inroads into EE’s lead in overall market share.

The latest mobile network performance report from RootMetrics, which covers the first half of 2017, has revealed that that BT-owned EE is still the UK’s top-performing network even though its rivals have been giving it some serious competition in the market by investing in network improvements.

According to the report, mobile performance is split and differs across the UK’s four countries—England, Northern Ireland, Scotland, and Wales. EE emerged as the top network because of its advantage in England over other competitors.

According to the report, Vodafone is the best-performing network in Northern Ireland, while Three is the choice in Scotland and Wales. The report named Three as the most reliable network nationally.

The results in RootMetrics report illustrate increasing competitiveness in the UK mobile market this year. The report shows each network operator showing strong performance in a particular country, without one dominating all four countries. As a result of this geographic difference, some UK consumers have stronger mobile options than others and further differences are made by the level of functionality of the individual devices they use.

Because the rivals of EE have been heavily investing in its network upgrades like uninterrupted 4G coverage, it has found itself almost side-by-side with the competition.

While EE still leads in this offering with 4G network availability across the UK at 90%, O2 and Vodafone is providing some stiff competition at 81% and 82% respectively. Three is trailing behind at 67%.

Rootmetrics’ parent organisation has identified some elements that are needed to succeed in the mobile network industry. Mobile operators must secure enough radio spectrum and invest in the needed logistics—from equipment, to site, and to operational teams—so that consumers can enjoy fast and reliable mobile broadband service.

The performance results also show how the ground is being levelled across competition, highlighting which mobile network operators need to purchase new spectrum capacity if they want to lead the market. This also shows how competition is gearing up for the new spectrum allocations to be auctioned soon for the 5G upgrade.

With the UK’s aspirations to become a leading digital economy, and with businesses needing more reliable and faster communications networks (broadband and phone) to compete effectively in an increasingly mobile business world, network companies have needed to up their game and invest in infrastructure. Being owned by BT is certainly an advantage for EE so it’s perhaps not surprising that it’s still leading the field, but it’s also not a guarantee that service levels will be much better than its rivals.

For example, although all the main networks are currently competing fiercely with each other, many customers of those networks are still experiencing problems with the service they receive. For example, Vodafone was fined £4.6m by Ofcom last October for broken rules concerning complaint handling and for misleading customers about aspects of pay-as-you-go services, and Ofcom also fined EE £1 million for not handling parts of the complaints process properly. Also, BT topped the customer complaints table last Christmas with an eye-watering 36 complaints for every 100,000 customers, closely followed by two other BT owned companies Plusnet and EE.

The announcement in the broadband market that BT is to be separated from Openreach has been welcomed by BT’s competitors and by many businesses, but greater investment is needed in its network, and action needs to be taken to improve broadband and phone services across the UK before UK businesses get the kind of services and speeds they need to put them on a level playing field with many local and European competitors.