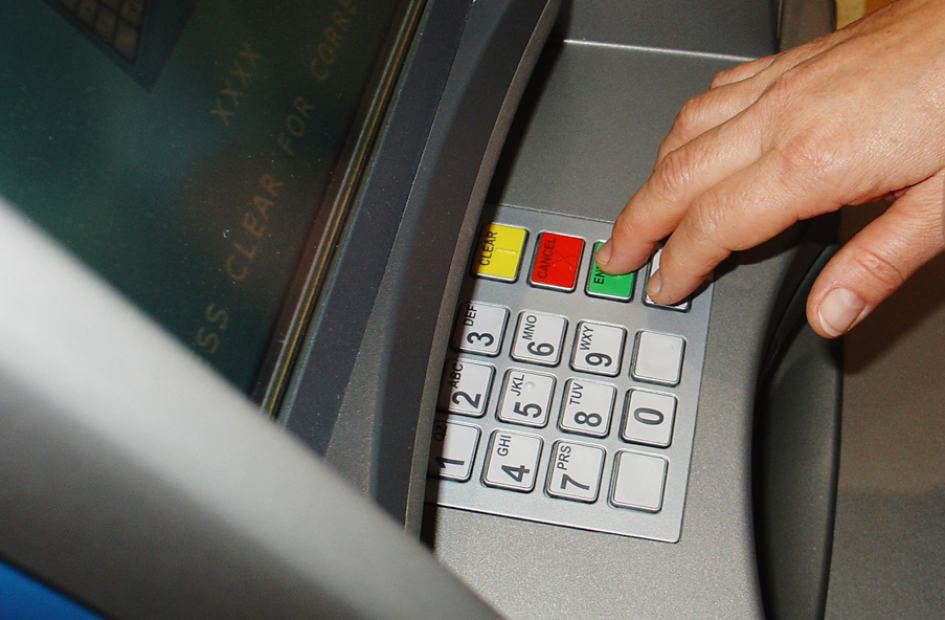 Banking industry group LINK has warned that a plan to cut the fees that fund their cash machines could mean that more ATMs will be axed.

The 38 Card issuers (banks and building societies) have proposed a cut in funding (the interchange fee) that they pay to ATM operators over the next 4 years, from around 25p to 20p per cash withdrawal.

ATM operators such as LINK rely upon these fees to help them fund their network of free-to-use cash machines. Less funding could, therefore, mean that a reduction in the number of ATMs will be necessary.

Cuts - Where Multiple Machines Close Together

It has been reported that LINK will seek to minimise the impact upon users of their ATMs by only axing ATMs in areas where there are multiple cash machines close together.

The industry lobby group, the ATM Industry Association has, however, warned that as many as one in five of the 55,000 ATMs from which we withdraw cash could disappear, thus creating “ATM deserts” across the UK, with providers shutting unprofitable machines in deprived areas first.

LINK reportedly disagree with the ATM Industry Association’s predictions and have pointed out that, despite a decline in the use of cash, and the inevitable closure of some cash machines with the fee cut, there are still 5,000 more free-to-use ATMs than three years ago.

Bigger Picture - Decline of Cash and Rise of Contactless

Many tech commentators see this development as simply another step in an ongoing and unstoppable, global move away from the use of cash (in developed economies) in favour of contactless payments.

Back in May, for example, projected figures from payments industry trade body ‘Payments UK’ showed that by as soon 2018, more payments could be made using debit cards than using cash. Payment commentators have also predicted that contactless debit card payments could account for more than 25% of payments by 2026.

A decline in the use of cash has been a clear pattern for some time now. A British Retail Consortium's (BRC) Payments Survey found for example that cash was used for fewer than half of all retail transactions across the UK in 2015, and this amounted to 20% fewer transactions made with cash than in 2011. Debit cards now make up around 40% of transactions in the UK, and 54% in terms of overall value of retail sales.

The signs are that the remaining ATMs will be updated and developed to provide other types of services. For example, back in November 2016, Barclays conducted a trial of a new system which allowed customers to use their normal PIN in combination with leaving their smart-phone handset near to the bank machine, thereby enabling "contactless" near-field communication (NFC) transmission for cash withdrawal.

Also, in Portugal for example, ATMs are now part of a fully integrated cross-bank network and offer customers a range of other bank-related functions and services e.g. cash and cheque deposits, purchasing cinema and concert ticket purchases, tax payments, bill payments, and mobile phone top-ups. It has also been predicted that ATMs could be made self-service and more like tablet computers e.g. with swipe, pinch and zoom functions, and that drive-through ATMs could be developed to allow people to complete withdrawals or transactions that they started on their phones.

Many retail businesses will already know that consumers use less cash and prefer the convenience and speed of contactless. This is why businesses have had to invest heavily in new payments technology in order to make it easier and quicker for customers to securely complete transactions in-store. Retailers have, however, benefited from cost and time savings (and having to deal with less cash). Contactless payments can mean increased average transaction values (ATV), more footfall, a reduction in the costs and hassle of handling cash, and reduced business risks due to having a clear audit trail and assured payment.

For all of us, however, a sudden loss of one in five ATMs could prove to be very inconvenient in the meantime, and there is a view that the money saved by a tiny number of banks, could actually be at the expense of already hard-pressed consumers.