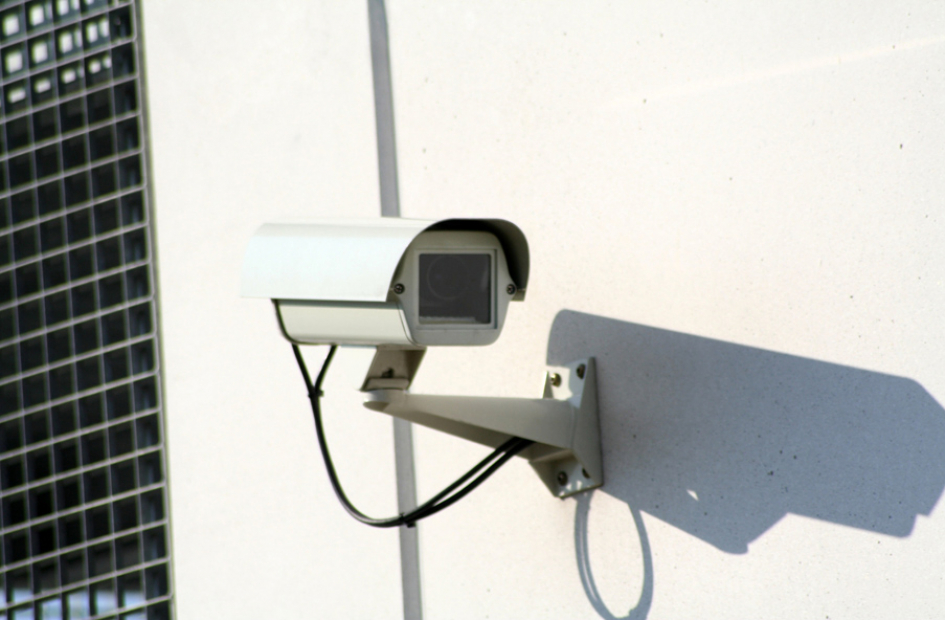 Human rights charity Liberty has been given the go-ahead by the UK High Court to make a legal challenge against the so-called ‘Snooper’s Charter, and will be enabled to do so with the help of £50,000 of crowdfunding raised earlier this year via CrowdJustice.

What Is The Snooper’s Charter?

The Snooper’s Charter is another name for the Investigatory Powers Act which became law in November 2016. It was designed to extend the reach of state surveillance in Britain. The Charter requires web and phone companies (by law) to store everyone’s web browsing histories for 12 months, and also to give the police, security services and official agencies unprecedented access to that data. The Charter also means that security services and police can hack into computers and phones and collect communications data in bulk, and that judges can sign off police requests to view journalists’ call and web records.

The charity ‘Liberty’ wants to challenge the Charter on the arguments that surveillance of everybody in the UK may not be lawful or necessary, and that whistleblowers and experts have warned that the powers would actually make it more difficult for security services to do their jobs effectively.

There are also the arguments that the new law puts too much power in the state’s hands, could be and invasion of privacy, and that the government storing large amounts of sensitive information about each of us could in itself be irresponsible and a security risk.

Some critics have also expressed suspicions about the motives of the UK government for introducing the law e.g. to censor and control rather than to protect.

Liberty’s argument has been helped by the fact that last December, the European Court of Justice (in a separate case, represented by Liberty lawyers) ruled that the same powers in the old the UK state surveillance law the ‘Data Retention and Investigatory Powers Act’ (DRIPA) were unlawful.

It goes without saying that, especially in the light of the recent UK terrorist attacks, the UK’s ability to spot and foil potential plots is vital. Although the new surveillance Charter may include measures that could help with that, many people and businesses (communications companies, social media, web companies) are uneasy with the extent of the legislation and what it forces companies to do, how necessary it is, and what effect it will have on businesses publicly known to be snooping on their customers on behalf of the state. The 200,000+ signatures on a petition calling for the repeal of the Investigatory Powers Act after it became law late last year, and the £50,000 crowdfunding raised from the public in less than a week to fight the bill, both emphasise the fact that UK citizens value their privacy and take the issues of privacy and data security very seriously.