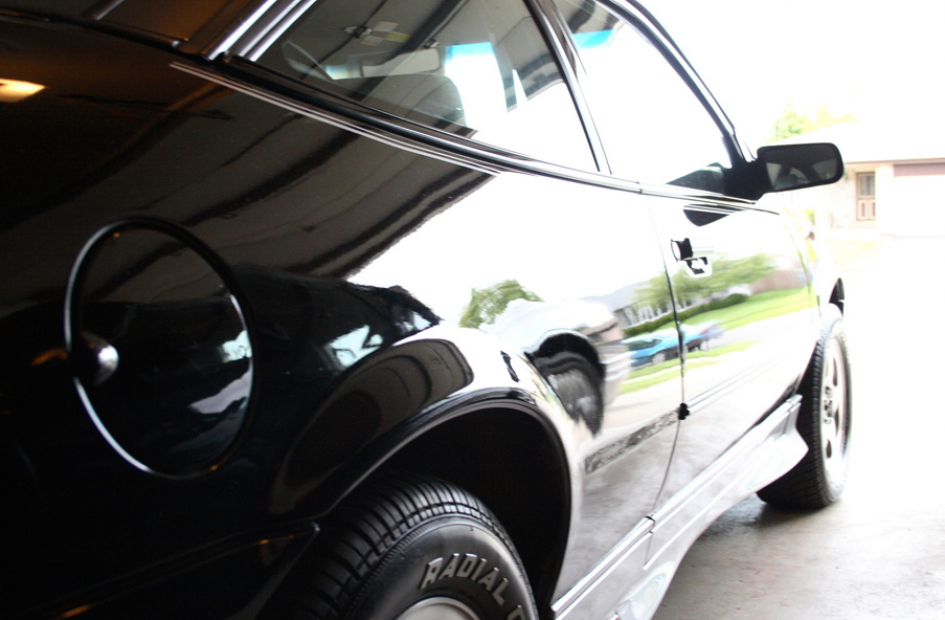 If car manufacturers are given sole access your modern car’s digital data records (and not third party repair businesses), this could mean that manufacturers will recommend their own repair centres and spare parts, which would very likely mean higher bills and less choice for you.

The argument between car manufacturers / manufacturer-owned businesses and independent / third-party car repair and other businesses over who has access to your car’s data is now well under way.

Today’s car engines contain sensors and mini-computers (as required by European law) and they have an onboard diagnostic (OBD) port, which allows mechanics to plug in a cable and access the data stored in the car's computer or electronic control unit (ECU).

As well as giving access to diagnostic performance data, this port gives access to emissions data, which enables them to check whether vehicles comply with pollution regulations.

The mini-computers and sensors (which are now important parts of modern engines) measure, collect and send data to car manufacturers about wear and tear on your car’s parts, your car’s fuel efficiency, and how far and fast your car has been driven, among other things.

Your engine’s computer also transmits other potentially lucrative data to your manufacturer such as when your service is due.

The other side of the argument comes from the car manufacturers, supported by The European Automobile Manufacturers Association (ACEA). This point of view states that:

It does seem as though there is little scope for competition and a possible unfair advantage for car manufacturers while they retain sole access to car computer data. Economics and the experiences of other markets would suggest, therefore, that servicing bills for your business vehicles are likely to be higher while the power rests with a relatively small group of manufacturers. It could also mean less choice and more inconvenience.