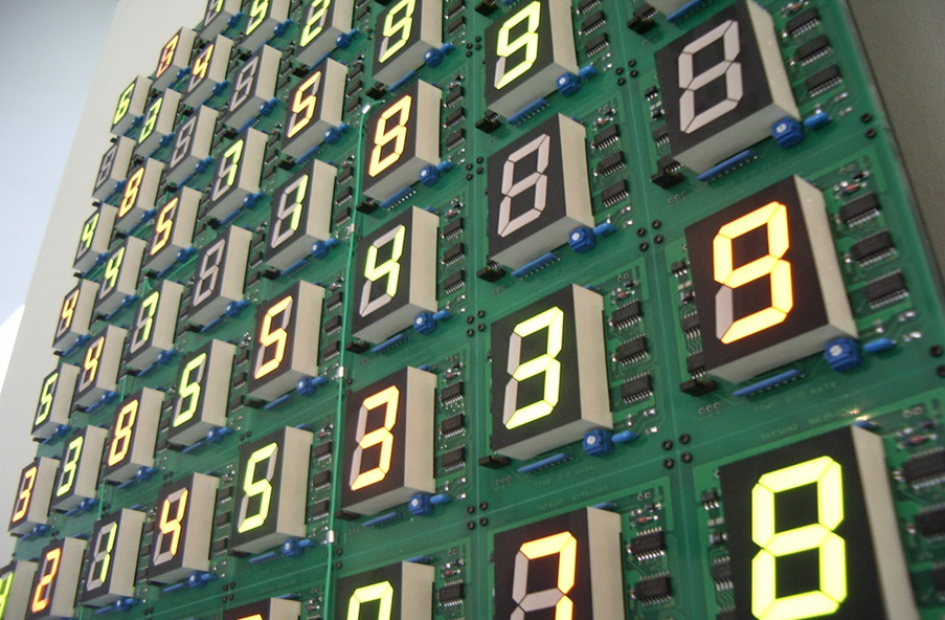 If you thought that Blockchain, the ‘incorruptible ledger’ technology behind Bitcoin was only of use in the financial sector, think again. Innovative uses for the new technology are now being found across multiple sectors.

The developers of the Blockchain system say that the trust between participants is not necessary because trust is embedded in the system itself, and that access to all relevant information is available to participants.

Many technical commentators have, so far, focused on Blockchain’s as e.g. as a global property rights / land registration system, as the basis of a non-centralised (and therefore faster) payment system, and as a system for exchanging / buying / selling all kinds of collateral such as stocks, bonds, land titles and more.

It has always been thought however that Blockchain had multiple other possible uses, and it has been the ingenuity and inventiveness of business people seeking new solutions to business challenges who have found a number of new applications for the technology.

Word about the potential value of Blockchain has now getting around the global community. Back in December Dubai committed to putting all of its documents on Blockchain in the next few years, and founded a public-private initiative called the Global Blockchain Council to foster the development and use of Blockchain technology in and between local government teams, local businesses and international start-ups.

Recent, real-world examples of how Blockchain is being used outside of the financial, legal and public sectors include:

Blockchain clearly has huge untapped potential for all kinds of businesses and could represent a major opportunity to improve services, and effectively tackle visibility, transparency and efficiency issues. Blockchain has proven itself to be particularly well suited to processes where there are a lot of steps e.g. supply chains, and where there’s a lack of trust in a business that relationship. The significant commitment that countries like Dubai have made to the technology and the success of the crypto-currency Bitcoin (which used Blockchain) are indicators that this new technology has real value in today’s business world, not just in the future.