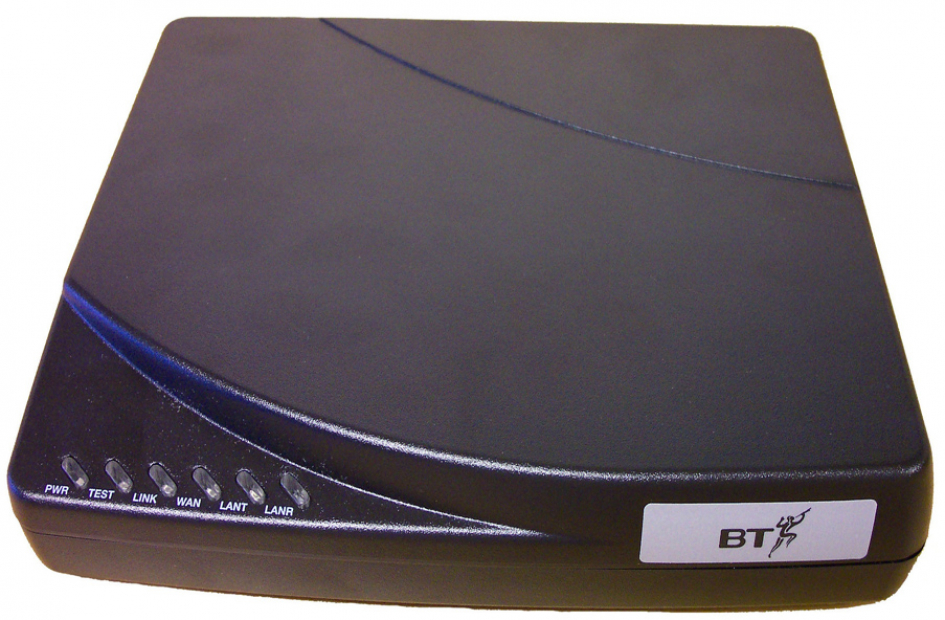 BT Broadband has the dubious honour of making it to the Christmas no.1 spot…for customer complaints. Figures from Ofcom the 3rd quarter of 2016 make grim reading for BT and for other Broadband companies that it owns.

Bad News For Plusnet and EE Too.

Second and third place in Ofcom’s list went to Plusnet and EE, both companies owned by BT.

According to statements by Lindsey Fussell, Ofcom’s consumer group director BT’s customers experienced problems relating to both its broadband and landline services from July to September. There also appears to be an accusation of complacency by Ofcom relating to BT’s customer service during that period.

Offcom’s figures show that while BT has been stumbling with its broadband service at the end of the year, Vodafone has consistently topped the complaints list for pay-monthly mobile complaints since the 3rd quarter of last year. Numbers of complaints have however fallen 18 per 100,000 customers since reaching a high of 32 at the end of last year.

What Does BT Say?

BT’s Chairman Sir Michael Rake has publicly acknowledged that there were some exceptional broadband outages during the third quarter of this year. Sir Michael has apologised to customers and has promised that customers will see an improvement after he puts new measure into effect. These measures are reported to include a recruitment drive for more staff to handle queries / complaints, more cash being put into service improvements, and an overhaul for the software used by BT to handle the complaints.

Some critics have said that BT’s improvements should concentrate less on improving how complaints are handled and more on trying harder to eradicate the causes of those complaints.

Although no fine has been announced for BT, Ofcom can and has used some large fines against communications companies in recent times. Vodafone for example had a £4.6m fine from Ofcom in October this year relating to broken rules concerning complaint handling, and for misleading customers about aspects of pay-as-you-go services. Ofcom also fined EE £1 million for not handling parts of the complaints process properly.

Ofcom has recently ruled that it will be formally asking the European Commission to start the process of separating BT from its network infrastructure arm, Openreach. There has long been and argument that investment is needed in the network, and that action needs to be taken to improve broadband and phone services across the UK. Critics have argued that Openreach needs to repair problems and install new lines more quickly, improve service performance and broadband coverage across the UK.

Many businesses and individuals use BT broadband services and it is good news therefore that the regulator is staying on top of things. The fact that BT and Openreach could be separated in the near future should mean greater investment in the infrastructure, higher quality and more effective services and customer services. This could of course bring service improvements for customers in the not-too-distant future.