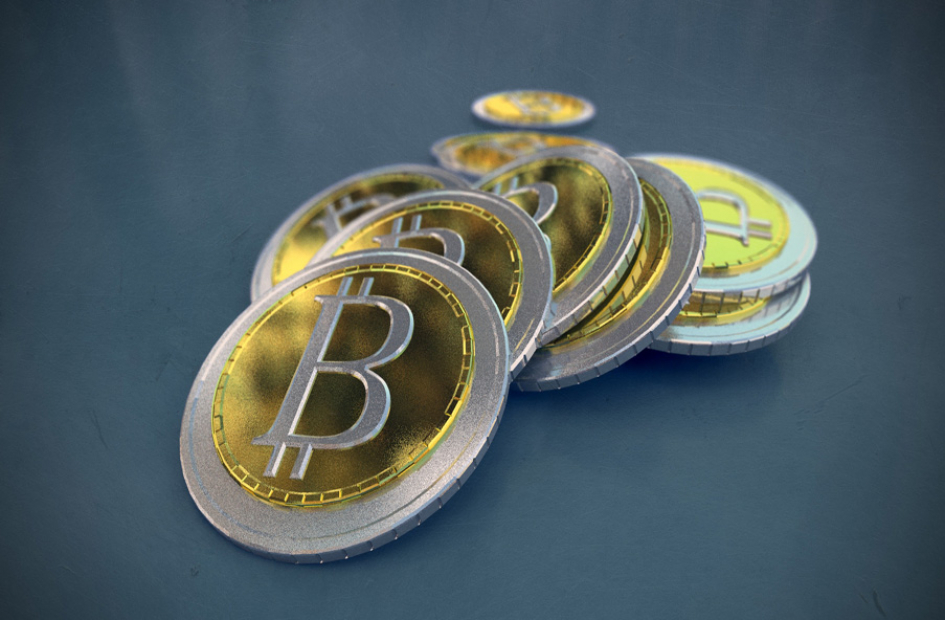 Technology commentators agree that the popularity of Blockchain, the technology underlying Bitcoin looks likely to grow well beyond its original intended use with the cryptocurrency, but to do so it will need to overcome several challenges on the way.

Blockchain is an open and programmable technology can be used to record transactions for virtually anything of value that can be converted to code from finances to accounts, votes, insurance claims, and important documentation like marriage / birth / death certificates. It is a kind of incorruptible, distributed ledger.

Its advantages include that it allows mass collaboration, is constantly being updated and reconciled (so it's always current), and it has security and reliability hard coded into it through the use of the Blockchain ‘trust protocol’.

Bitcoin is a digital currency that uses Blockchain at its core. Bitcoin operates without the need for central banks and uses highly secure encryption to regulate the currency units and to verify transfers of funds.
Challenges.

In order for the Blockchain technology to reach its true potential going forward, technical commentators have noted that it faces several challenges. These include:

Blockchain was designed to work with Bitcoin and therefore doesn’t currently scale well to the other fields where it is being applied such as the IoT, supply chain, stock exchange and gaming. Blockchain therefore needs to become more flexible.

There are now many different Blockchain-based currencies that work well on their own for their specific purposes, but aren’t compatible with each other. This makes transfers between these currencies difficult.

Possible Solutions to the Challenges.

Work to find a way to connect the different Blockchains is already under way.

The days when businesses can buy, sell and transfer funds quickly and easily anywhere in the globe are now not far off thanks to the development of the Blockchain technology. If the technological challenges of finding ways to make an all-purpose Blockchain can be met, businesses will be less reliant on big banks and will be able use new financial systems that are flexible, interoperable, secure, and convenient.