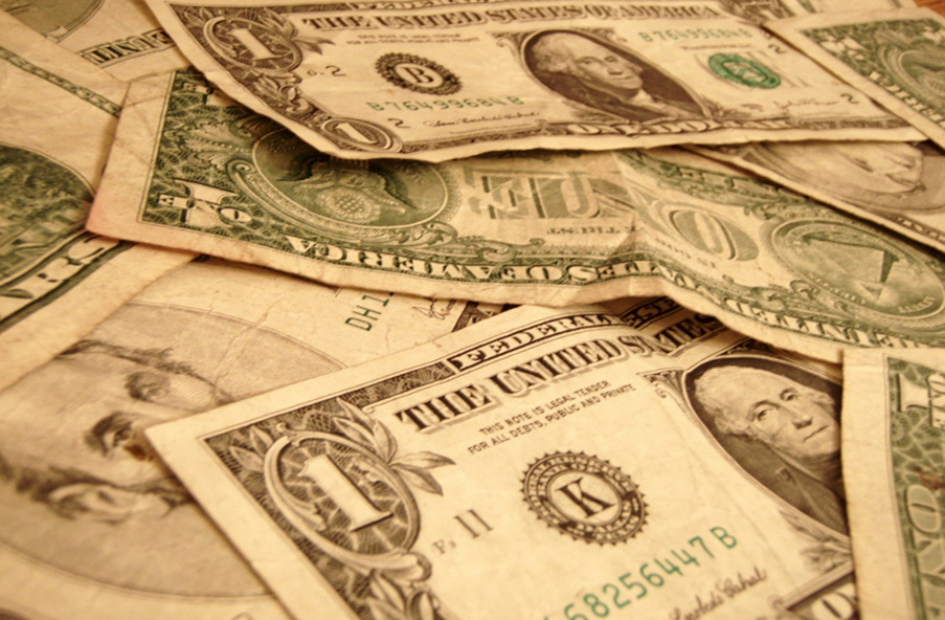 The growing optimism for the future of the web-based crypto-currency ‘Bitcoin’ received another boost this week as the value of 1 Bitcoin jumped above $1,000 (£815) for the first time in three years. Performed Better Than Central-Bank-Issued Currencies.

On Sunday, the digital currency’s 2.5% increase in value helped it to not only reach a three-year high but its 125% boost in value for 2016 also meant that it performed better than all other all central-bank-issued currencies.

Bitcoin has no central bank control and this makes it attractive to individuals, organisations and governments who want to move funds across the globe quickly and anonymously, and who want to get around any capital controls.

Since its introduction (in 2009), Bitcoin has cut out the need for central banks which has led to allegations and suggestions that it would be particularly attractive to the criminal element of society. The fact is, however, that Bitcoin is now looking like a viable alternative to cash for countries that have a shortage of it (e.g. India, which had high denomination bank-notes removed from circulation in November).

The last great high of Bitcoin’s value was back in late 2013 where it reached $1,163 (Bitstamp exchange). At this point, the currency had experienced a tenfold increase in its value in only two months.

Unfortunately, a hack caused the value to topple again on the Tokyo-based Mt. Gox exchange to less than $400 in the following weeks.

Bitcoin has experienced a big boost in its value in recent months to the point where its total worth of $16 billion is around the same value as that of a FTSE 100 company.

It is estimated that at this record-high point in its growth, 12.5 Bitcoins are added to the system every 10 minutes. Despite its current value, some currency analysts say that Bitcoin’s biggest daily moves of 10% 2016 make it still a bit of a volatile currency compared to many others.

Why the Rise in Value Now?

Currency experts attribute the big rise in Bitcoin’s value to a big increase in demand in China due to the fall in the value of the Yuan in 2016. This has been the Chinese currency's weakest performance in more than 20 years.

For businesses, Bitcoin has many attractive advantages such as the speed and ease with which transactions can take place due to the lack of central bank and traditional currency control.

Using Bitcoin also means that cross-border and global trading is simpler and faster and the ‘crypto’ aspect of the currency makes it secure. Bitcoin’s decrease in volatility in recent years plus the widening of popularity and potential uses for its underlying technology ‘Blockchain’ mean that Bitcoin looks likely to look increasingly attractive to businesses and governments in 2017.