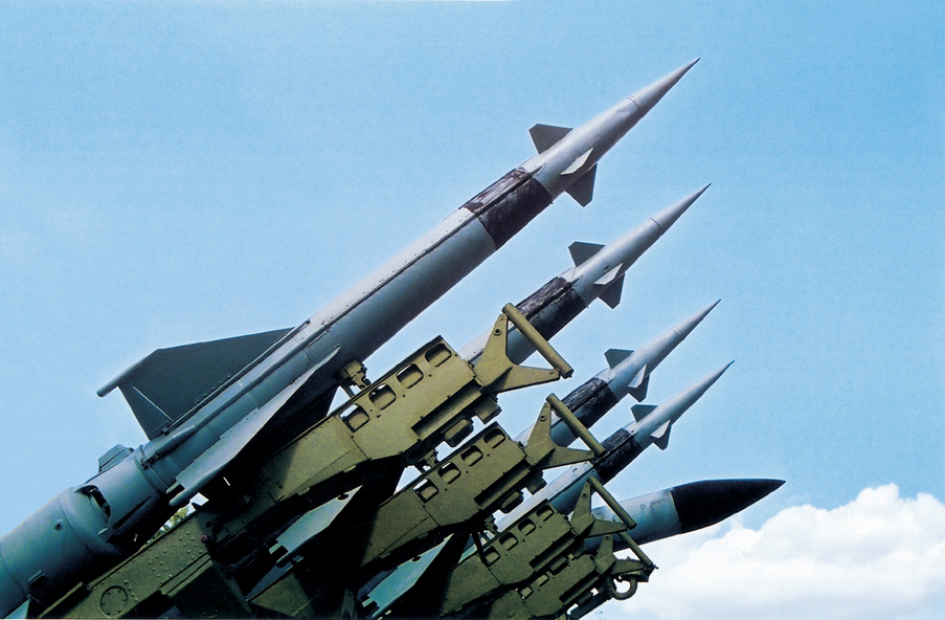 At the recent Association of the United States Army (AUSA) symposium, General David Perkins told the audience about an incident where a close ally of the U.S. used a £2.5 million patriot missile to shoot down $200 drone purchased from Amazon!

The incident, which has been described by commentators such as Justin Bronk of the Royal United Services Institute as “overkill”, was recounted to an audience of military personnel and military supply company representatives. News of the incident was used by the General in his speech in order to illustrate the kinetic / economic challenge facing military commanders (of all nations) where cheap technology is now being used by adversaries for attacks.

The drone was reported to be a $200 quadcopter purchased from Amazon, but the details of exactly which ‘close’ US ally chose to fire such an expensive, sophisticated and powerful weapon at shop-bought drone has not been revealed.

Five Times the Speed of Sound Vs 80km/h.

Patriot missiles typically fly at five times the speed of sound, whereas the top speed of a quadcopter drone is approximately 80km/h. Whilst the General pointed out, as may be expected, that the missile was extremely effective at eliminating the drone (the kinetic exchange ratio was good), he was eager to point out that the ‘economic ratio’ of this kind of response was not good.

The General expanded the point by saying that, as a strategy, this would be at least disastrous economically if an enemy decided, for example, to purchase and use multiple and cheap drones, knowing that they would be attacked with missiles costing hundreds of millions of dollars.

General David Perkins highlighted the fact that, faced with attacks using cheap, widely available and evolving technology, military commanders will soon have to have a wider variety of tactical defence options available to them, including electronic and cyber warfare, to enable a response that is effective, proportionate, and economically viable.

Drones Common Sight in the Near Future.

Drones are now widely available and have, for example, been reported in a 20m ‘near miss’ of an Airbus A320 carrying 165 passengers on its approach to Heathrow Airport on 18 July last year. Amazon has also been widely reported to have successfully tested, and be hoping to introduce drone parcel delivery service in the UK. It could, therefore, mean that drones may be an increasingly popular sight in the skies in some parts of the UK in the near future.

This story helps to illustrate how different kinds of fairly sophisticated and often unregulated technologies, not just drones, are now becoming available, for relatively low prices, and can be used for bad. This problem is now something that is being faced by businesses which have the threat of cyber criminals using very cheap, but advanced and often effective attack methods to steal data and money. A server-crippling DDoS attack, for example, can be bought off-the-shelf and can cost the criminal just £30 to execute (presumably excluding labour costs), but the financial costs to the company that has been targeted can be huge, and potentially fatal for a business. Companies, therefore, need a budget to provide a good level of cyber and data security, which may include spending on staff training to spot threats early, guard against human error, and fend off multi-vector attacks.