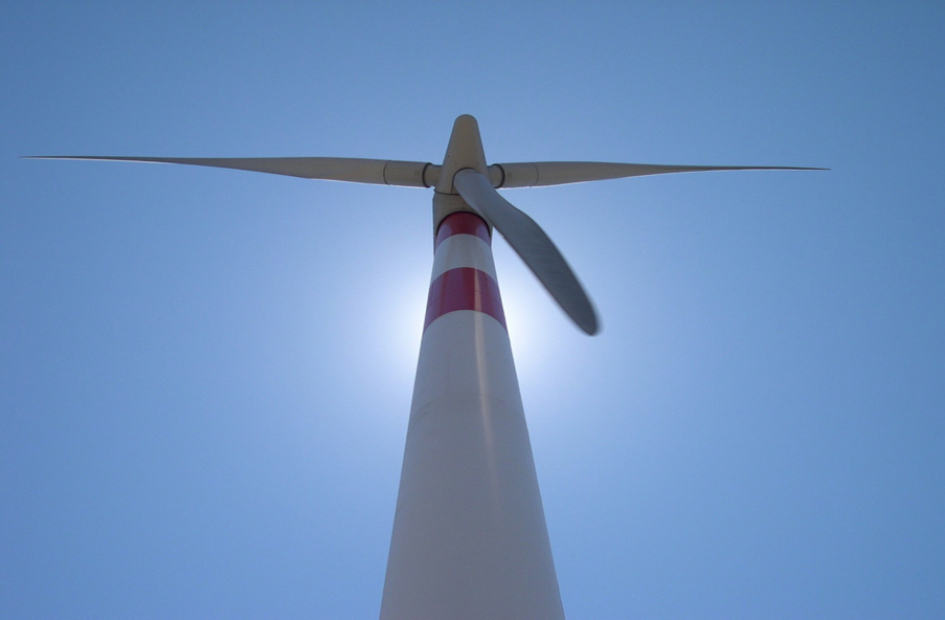 100% Renewable-Powered Data Centres For Google by 2017

Google has announced that it’s still on target to meet a 2015 pledge that it will be able to offset all of the energy used at its data centres and offices with power that has been generated using renewable sources by next year. Good, But How Significant?

It is no surprise that a global company like Google with around 62,000 staff, billions of users, and around 65% of the search engine market (not to mention Gmail, Google+, Google analytics etc) needs 13 data centres. To meet Google’s requirements it is reported that these data centres consume around 5.7 terawatt-hours (TWh) of electricity per year.

To give some idea of how much energy this is, the terawatt hour unit is something that would normally be used to express the annual electricity generation for small countries rather than businesses.

Many businesses will be familiar with the concept of offsetting and in Google’s case, although it still uses power from fossil sources, this latest announcement means that it is nearly at the point where it is buying in enough energy that has been produced by wind and solar to offset its full consumption figure.

Google’s own technical infrastructure people have said that the big reductions in the cost of wind and solar over the last 6 years (down 60% for wind and 80% for solar) have meant that there are cost savings to be gained for Google.

Some technology commentators have also suggested that some of the big motivators for Google have also been the many tax incentives from the U.S. government and others for investing in ‘clean’ energy.

Google sources have acknowledged the importance of tax incentives but have also stated that even though these are likely to decline over the next few years, the costs of renewable energy technology is likely to come down too.

Google’s announcement has pleased environmental campaigners. Friends of the Earth (FoE) for example are reported to have publicly supported Google’s commitment to renewable energy, welcoming it as part of a broader movement by companies, cities and entire countries.

Some commentators have expressed fears that U.S. President-elect Donald Trump’s apparent dismissal of climate change could end many of the tax breaks and therefore some of the motivation for businesses in the U.S. to commit to renewables.

It is, of course, good news to hear that large, high profile businesses with big energy requirements such as Google, for whatever reason, are committing to renewable, cleaner energy sources.

In the UK, many businesses are now likely to be getting a slightly larger proportion of their energy from renewable sources anyway over the coming years. For example, almost half (46%) of the UK’s electricity came from clean energy sources such as wind and nuclear power last year, and renewables now account for a quarter of the country’s power supplies. Last year was the first time that renewables in the UK have outstripped coal power.

Some energy commentators have noted that the UK has fallen from top to 13th place in consultancy Ernst & Young’s annual league table for attractiveness to clean energy global rankings. This indicates that investors in renewable energy projects are probably being put off the UK by what many see as the government’s hostility to renewables and green efforts, and their slashing of support for clean power supplies in favour of more expensive alternatives e.g. shale gas and nuclear power.