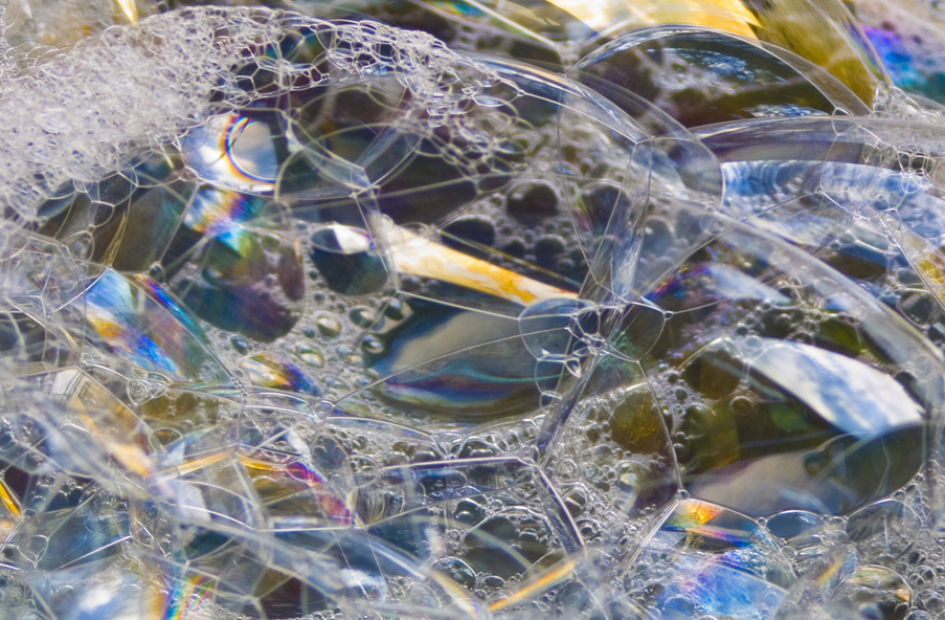 Japanese electronics manufacturer Kyocera is reported to have introduced a new range of waterproof smartphones that can be washed in soap and water.

This is the second time that Kyocera has launched a range of waterproof smartphones. Back in December 2015, the company unveiled the “Digno Rafre” soap-proof smartphone which came in a range of “bubble bath-like” colours, including coral pink, cashmere white and marine navy. The Digno Rafre smartphones were hand-soap washable, waterproof, dustproof, allowed users to operate the touch-screen when their fingers were wet, and also had a “scratch-healing" finish to avoid damage from accidental scrapes and drops.

The new and improved water and soap-washable smartphone from Kyocera is now simply called the Rafre. It can reportedly do all the things that its Digno Rafre predecessor could, plus it is resistant to foaming body soap (not just hand-soap), it is resistant to hot water, and it has a cooking app which means that it that can be operated with just hand gestures while a person is cooking.

Consumers now want to be able to use devices anywhere, and the features of the new Rafre mean that it can be used while doing the dishes, while cooking, or even while in the bath or shower, let alone while swimming on holiday or in wet weather. The total waterproofing, soap and hot water resistance also means that owners can actually wash their phone to remove any dirt or contamination.

The key technology which enables the Rafre to be fully waterproof is the Smart Sonic Receiver which is able to use vibrations on the display of the device, transmitted to the user's eardrums, rather than using holes in the earpiece and speaker.

Only Available in Japan.

At the moment, Kyocera is only releasing the Rafre to the Japanese market on the KDDI network. Although this is a Japanese-based, global telecoms operator with networks in over 190 countries, it may still make it difficult for UK customers to acquire the device.

Kyocera is also known in the U.S. for introducing other ‘rugged’ mobile devices such as the DuraForce Pro shockproof device and the Verizon outdoor-equipped smartphone.

There are potentially many businesses within manufacturing or construction where a fully water-resistant and washable phone would be a useful and valuable tool for members of the workforce. A wider-scale adoption of such devices would also not only be good news for telecoms companies and phone retailers, but could also benefit marketers using calls and SMS messages to reach prospects and customers literally anywhere. The introduction of these devices could also have an effect on the mobile phone insurance market.