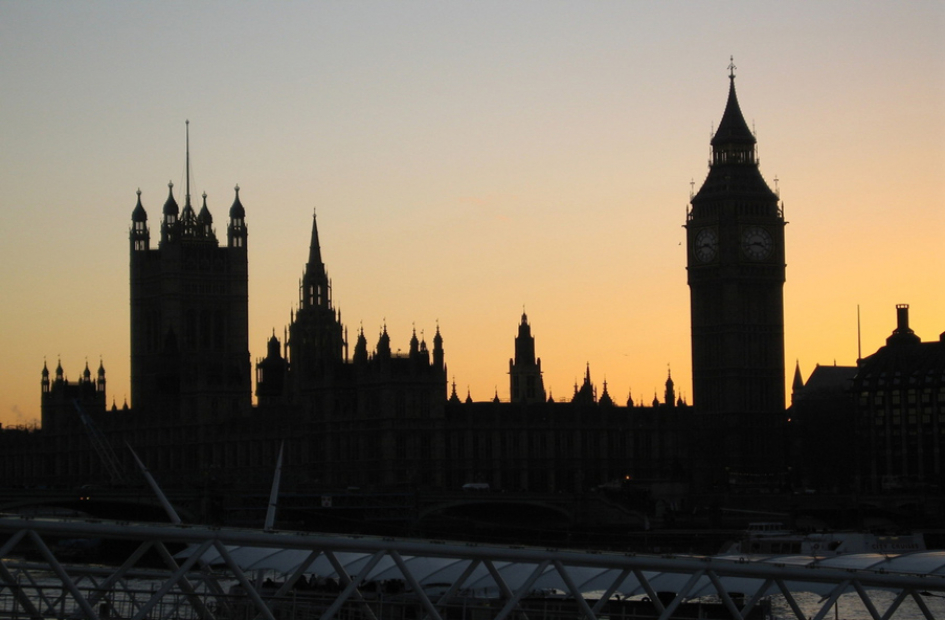 The Malwarebytes annual State of Malware report has revealed that the UK is now the most targeted region in the world for cyber threats.

The UK has been elevated to the unenviable position at the top of the targets table after a huge 165% increase in UK bound ransomware was recorded, and after a 134% rise in hijacking attempts against British machines. This means that as well as being most at risk, the UK’s ransomware attack rate is now double that of the US.

Why Is The UK Being Targeted?

One reason is that ransomware use worldwide saw a 90+% increase against businesses in 2017 up until the end of year, when ransomware’s use began to decrease as criminals turned more to the use of banking Trojans and cryptocurrency mining. In 2017, the UK was famously hit by the massive WannaCry ransomware attack, which is believed to have originated in North Korea, claimed victims in 150 countries, and led to around 130,000 infections of computers. Older computer systems, such as those in the NHS, were particularly badly affected.

The Malwarebytes data also showed a big increase in the use of spyware last year – an increase of 882%.

The report data also shows that cyber-criminals are turning to different attack methods as awareness is raised about ransomware and more measures are taken to combat it. For example, Trojans are now being used in more than 20% of global attacks, and the use of banking Trojans doubled in the second half of 2017.

Earlier this month, security researchers discovered a new type of malware (called Android.banker.A2f8a) targeting 232 banking apps on Android devices, stealing login details, hijacking SMSs, as well as uploading contact lists and SMSs on a malicious server. Banking Trojans of this kind can spy on the credentials entered by the user, and intercept incoming and outgoing SMS.

It appears that cyber-criminals are also moving into cryptocurrency mining, using cryptomining tools to exploit malware infected machines in order to generate and steal digital currencies. Criminals were attracted by the rapid growth in the value of cyptocurrencies such as Bitcoin and Malwarebytes is reported to have blocked an average of 8 million drive-by mining attempts each day in September.

A recent report by Ernst & Young has also highlighted the fact that 10% of all funds raised through Initial Coin Offerings (ICOs) are stolen by hackers using techniques such as Phishing.

In 2018, some security experts and commentators are predicting a further rise in the use of drive-by mining tools, new mining platforms and new forms of malware to steal virtual currencies. It seems that 2018’s criminals are more likely to be interested in simply stealing than rather than trying to hold businesses to ransom.

The IoT may continue to be a target, and businesses should be careful to guard against supply chain attacks, malware possibly targeting Mac computers, and more weaponised zero-day vulnerabilities. Giving 3rd parties in your company supply chain / value chain access to systems and sensitive data, combined with increased levels of sophistication in hacking tools and strategies, plus increased oversight from regulators, and potentially ‘weak link’ companies in terms of cyber-security now make the risk of supply chain attack very real for companies in 2018.

Businesses need to increase cyber-security awareness and training, and employ a holistic risk-based authentication infrastructure across multiple vectors in order to stay one step ahead of the developing cyber threat.

The use of enhanced technologies, and the assistance of greater regulation for cryptocurrencies may also help to reduce some of the risks shown in the Malwarebytes report.