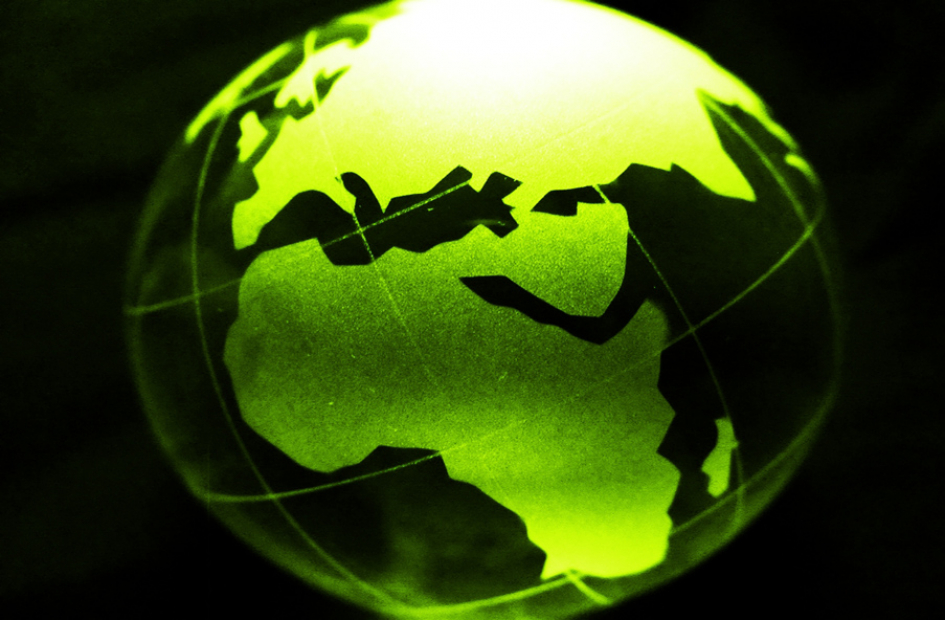 One of the biggest challenges to the IT sector over many years has been a skills gap but new research from IT contractor services provider SJD Accountancy into Home Office figures appears to show that the skills gap has been a magnet for the UK attracting non-EU talent for the last 5 years.

What’s The Problem In The UK?

It has long been known that the UK has an IT skills gap, and the UK has been in competition with other countries for wages offered to IT professionals e.g. the U.S. paying more in order to attract / keep the necessary talent. The Brexit vote appears to have compounded this problem for the UK. A ‘Hired’ report, for example, showed that the Brexit vote means that the UK will not be able to attract in tech talent from other European countries, and that, as a result, the UK faces a skills gap in areas of data, security, Python, Ruby, UI and UX, and investment in up-skilling in these areas is therefore necessary. The report also found that:

This latest research has more in common with the Empirica research from December 2015 which showed that predictions of a large shortage of trained candidates for digital jobs in 2020 may not be as large as had previously been thought.

The new SJD Accountancy research into Home Figures has revealed that 36,015 non-EU IT professionals came to work in the country in 2016. This figure is up 50% compared to 2012.

The research also showed that, despite the uncertainty of Brexit, the number of work permits issued to non-EU IT professionals rose for the fifth consecutive year in 2016 to a record high.

One other area of value in this latest research was to uncover the most in-demand skills. These were shown to be IT business analysts, architects and systems designers, web design and development specialists.

Despite the findings of this research (which used Home Office figures) most businesses looking for specialist IT skills are likely to have found first-hand evidence of the IT skills gap through the difficulty of filling positions with UK talent. Brexit has undoubtedly made attracting and keeping IT talent from the EU, more difficult.

Although these Home Office figures show that some businesses are plugging their skills gaps with non-EU workers, many businesses may think that the uncertainty of future demand and Brexit-related uncertainties mean they’d rather hold back from doing so, and perhaps fill their skills gaps with contractors. The fact that competition has driven up pay levels over the last year may mean that this is also not the most attractive option, but for now, may be the most sensible one.