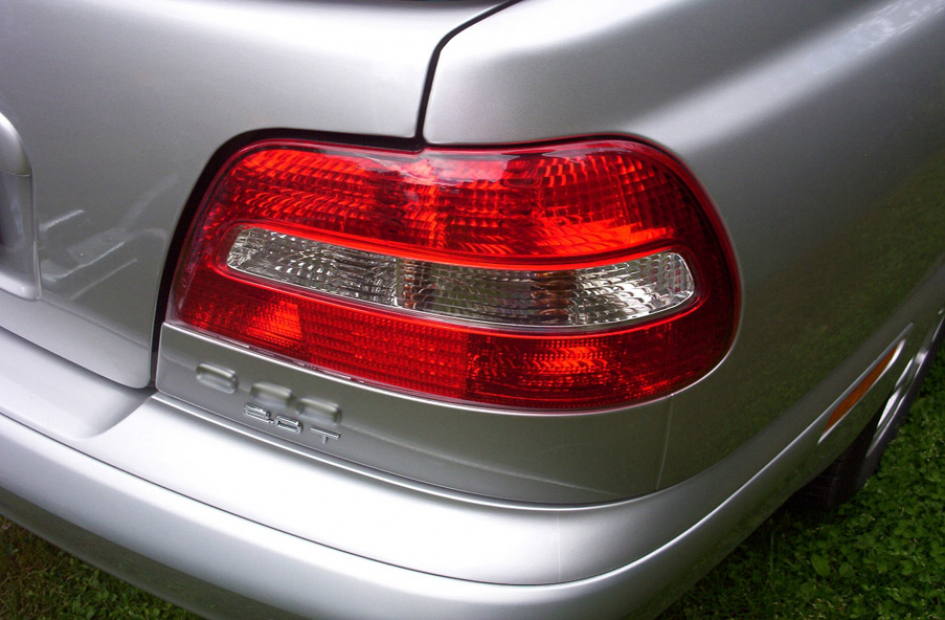 People in Pittsburgh(U.S) will very soon have the opportunity to be picked up by autonomous ‘robot’ vehicles as a result of a new project involving mainly Volvo and some Ford cars.

Order as Normal - Rewarded With a Free Ride.

For many people, the thought of ordering a taxi-style service in the normal way but ending up being the guinea pig in a real life road test of a driverless car sounds more than a little daunting, but for Pittsburgh’s Uber customers this could soon be their reality.

The scheme, soon to be launched in the city combining 100 of the latest technology Volvo XC90s (and some Ford Focus cars) and Uber’s popular ferrying service will see customer cars arrive and reach their destination in the same way, but with a few big differences.

If the customer is picked up by the autonomous vehicle the ride will be free as a reward an incentive for taking part of the scheme.

Autonomous But Not Unmanned.

Even though the custom, self-driving vehicles will be fitted out with all the technology to go about their work without human help, for the introductory scheme at least they will have someone in the front seat. This person will be there to satisfy safety regulations which currently don’t allow totally driverless vehicles on the public roads, and to and take notes about how the cars are used. It is also very re-assuring for passengers who are unlikely to have complete trust in this brand new type of service to have a person on hand to potentially take charge should anything go wrong.

The details observed by the person / engineer in the front seat will be combined with computer measurements and recorded data from the special cars to ensure that safety and service levels are maximised.

Although the announcement of the real life use of this technology has caused much excitement in technical circles, some commentators have pointed out that could be the first step to Uber driver job losses around the globe, thereby going against one of the things that Uber was very proud of.

What Does This Man For Your Business?

Although this scheme is unlikely to have any direct effect on the vast majority of people reading this, it shows how quickly ideas that seemed part of a distant future can be developed and incorporated into businesses today. It could also have implications for and open up business opportunities in countries around the world if it is rolled out on a large scale and if enough passengers become used to and comfortable with computers rather than people being in charge of land based public and private vehicles.