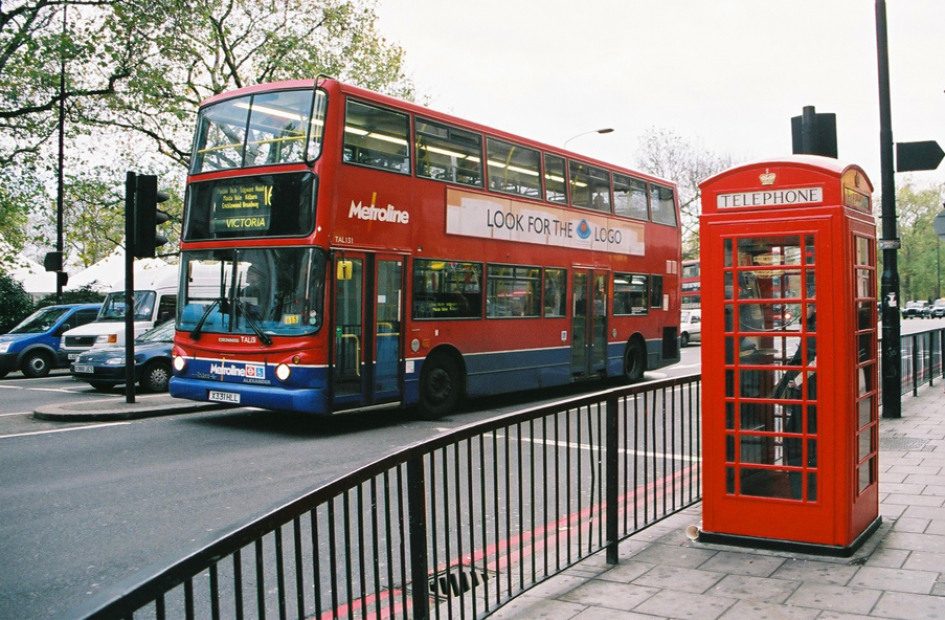 After a barrage of bad publicity over surge pricing, ride-hailing company Uber has announced that it has refunded those affected by inflated prices while trying to escape from the London terror attack.

The ‘surge pricing’ which can be turned on or off when needed via Uber’s app system means that Uber customers are charged higher prices in the area of a city town where demand has suddenly increased, and where not enough Uber drivers are available to meet that demand.

According to Uber, the higher prices that can be charged at these times are designed to encourage more Uber drivers to go to that area and respond to the requests from customers.

The kinds of events that would trigger surge pricing by Uber under normal circumstances in a certain area of a city are reported to be rush hour traffic, bad weather or special events.

Unfortunately, a terrorist attack in the London Bridge area of the capital at around 10pm on Saturday night meant that many more people than normal contacted Uber to get transport home or just away from the area as quickly as possible. This surge in demand reportedly meant that surge pricing was switched on.

The criticism of Uber that followed, most of it online e.g. Twitter, was broadly made up of people accusing Uber of profiting from people who were trying to get of out an area where their lives were under threat (and were instructed to by the police) .

Since Uber can also choose when to switch surge pricing on and off some people have also criticised Uber for not turning it off quickly enough.

Uber’s general manager in London Tom Elvidge, has been reported as saying that as soon as it was apparent (from the news reports) what was actually happening around the London Bridge area on Saturday night, dynamic pricing was turned off all around that area at 10:50pm. Surge pricing was also then cancelled for the whole of central London by 11:40pm.

Uber is reported to have offered free rides around the London bridge area after the surge pricing was turned off (as it did for customers in Manchester after the attack at the Manchester Arena on 22 May), as well as working with the Metropolitan Police to help them get any footage from drivers who were in the area at the time of the London attack.

Uber has said that people who used the app in the surrounding area of London Bridge on Saturday night should have already been automatically refunded, and if they have not been refunded yet, they are advised to contact customer services.

Uber has come in for quite a bit of criticism over the last year, mostly relating to its app e.g. tracking people long after they have left the vehicle or turned the app off. This has led to some suspicion and mistrust in the marketplace, which can’t have helped in the light of this recent incident. Uber’s reasons for the normal operation of surge pricing sound reasonable enough, and many would say that Uber were unlucky in this case in that the incident was out of the ordinary and unforeseen.

Police response to the attack is reported to have been within 8 minutes, and TV news reports would have followed not long after that, and with the connected nature of all of us these days e.g. via smart-phones, it is likely that someone from Uber could have known about the attack relatively early on, although it may be a little harsh to suggest that those with authority at Uber didn’t turn the surge pricing off quickly enough. In incidents that are particularly terrible and shocking, feelings run high anyway, and this also appears to have gone against Uber.

Uber’s announcements of its willingness to refund, help the authorities, give free rides, and switch off surge pricing in a wide area are examples of how a good, and fast response (and PR response) from businesses to unforeseen disasters can limit damage to a company’s reputation and share price, and can even show a company in a more positive light.