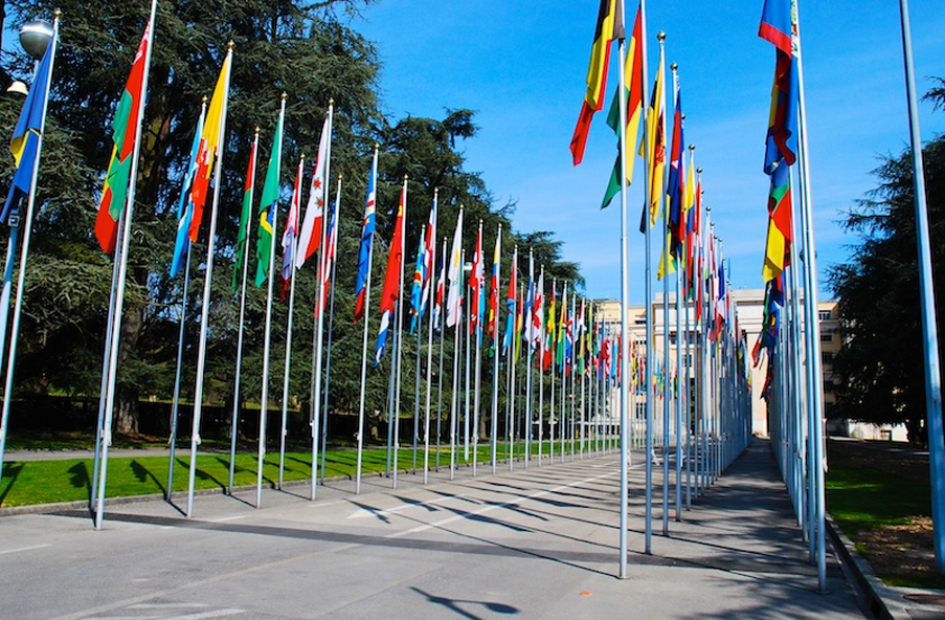 Given the recent increase in terror-related incidents in London and Manchester (and other European cities), it's likely her statements will have resonated with many leaders.

Companies and Governments Must Work Together

Google has responded that they're doing their best but that they need help from outside as well as simply more investment on the inside. Youtube (owned by Google) is the centre of much of the concern and Google have pledged to sponsor £3.7 million in UK based counter- terrorism initiatives.

With AI and other emerging technologies in mind, May believes (and is pressing for) the tech giants to do more to combat the spread of material promoting terrorism.

Information pertaining to low-tech terror techniques (e.g.driving into people or stabbing people) together with higher-tech techniques and bomb-making instructions must be removed as soon as they appear.

An End ... to End to End Encryption

May, (supported by home secretary Amber Rudd) back in June called for an end to "Hiding places" on the web, essentially demanding 'back-doors' for technologies such as those employing end-to-end encryption.
This would mean enabling the security services to be able to access and view material they consider pose a risk.

Last Tuesday's report published by think tank 'Policy Exchange' showed that more people clicked online in the UK (than in any other country in Europe) on jihadist propaganda.

Encryption 'Backdoors' would represent a huge loss of confidence in the security of any communications system as whole as essentially, the 'unbreakable' nature of the technology is totally compromised.

The aim of terror is to cause as much disruption as possible and the slew of hacks and embarrassing government data-breaches that would almost inevitably occur if government staff were able to access previously secure information would doubtless be considered a success of some kind by the terrorists themselves.

Given the muscle, might and money required to be able to effectively ensure dangerous content is taken down very quickly, it's very likely that the technology and industry produced as a result will have ramifications in completely different areas such as PR, SEO and reputation-management for example.