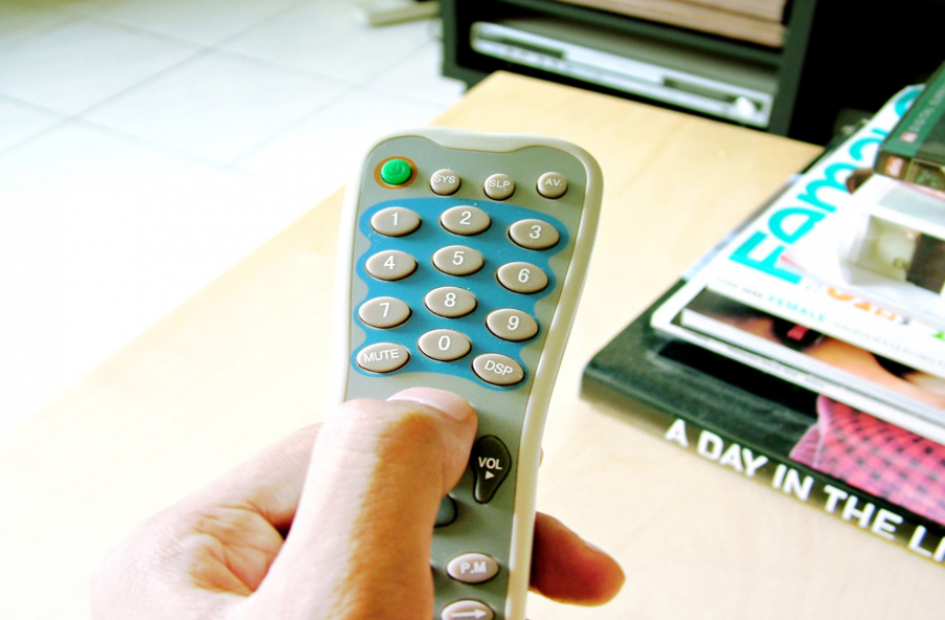 Amazon Echo’ gadgets in homes across the city of San Diego on the West Coast of the US were activated by a comment make by a TV presenter.

What is Amazon Echo?

Amazon Echo is a 23.5cm tall, cylindrical, smart ‘hands-free’, voice operated speaker. The product which was developed by Amazon and is also known as Doppler or Project D contains a 7 piece array of microphones to allow it to receive and respond to requests from the operator. The Echo connects to the Alexa Voice Service, and the user can ask the Echo to play music, provide information and news, sports scores, weather and more.

CW6 TV presenter Jim Patton was reporting on a news item about a 6-year-old child called Brooke Neitzel from Dallas who accidentally ordered a doll’s house for herself while talking during play to the family’s Amazon Echo Dot / Alexa Voice Service. The young girl’s request is reported to have resulted in a new doll’s house and a large tin of cookies turning up at the family’s home the following morning.

A news item was then produced and aired about the incident by channel CW6 in the San Diego area. As part of this news the presenter, Mr. Patton used the phrase "I love the little girl saying 'Alexa ordered me a dollhouse'." Many Amazon Echo devices in viewers’ homes across the city of San Diego then picked up and responded to the comment as if it was a request from their users. The result was an attempt by many Echo devices to wake up and actually order a doll’s house.

Not long after the report was aired on the morning show, CW6 viewers phoned to complain that Mr. Patton’s on-air comment had woken up their Amazon Echo devices.

This is not the first time that home devices have been activated by comments made on the TV. Back in June 2014, an advert featured Breaking Bad actor Aaron Paul who used the phrase “Xbox On”. This prompted complaints from Xbox One owners that the on-air comment had activated the voice recognition software on their own consoles, and turned them on.

Technical commentators have stated that Amazon Echo voice-driven buying is enabled by default. Users should, therefore disable voice purchasing or enable a four-digit confirmation code to prevent any accidental purchases.

This is an example of how the introduction of smart devices and AI to our homes and workplaces is still in the relatively early stages and is resulting in some unforeseen consequences as a result.

It demonstrates how voice activated systems are causing some concern and are displaying vulnerabilities. Recently, for example, concerns were raised about a voice manipulation software system from Adobe that has the potential to possibly fool bank voice recognition authentication systems, thus leaving it open to abuse by pranksters or criminals.

The general advice with IoT / smart devices should be, therefore, to change any default passwords or settings to ensure that you at least have basic protection.